30 Most Important Facts You Probably Didn't Know About Rick Riordan

Rick Riordan, famous for his "Percy Jackson & the Olympians" series, has had his books translated into 42 languages, with more than 30 million copies sold in the United States. Here are some really interesting facts about the American author: 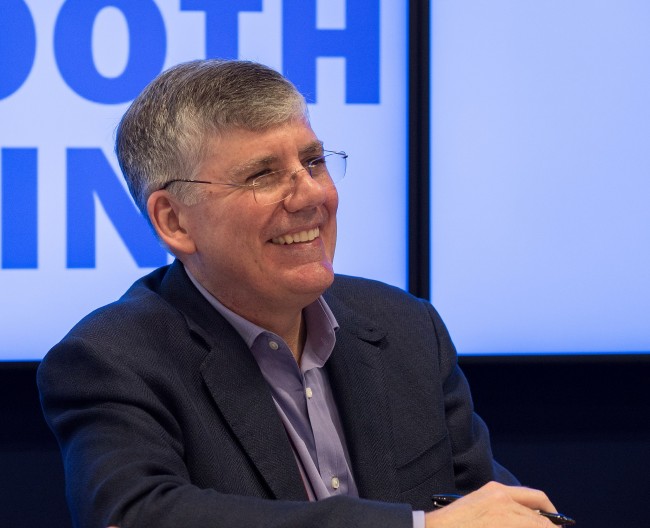