30 Fascinating Facts About Ellen Pompeo We Bet You Never Knew
Share Tweet Email 0 Comments
NEXT> 30 Mind-Blowing Facts About Jim Parsons Every Sheldon Cooper Fan Should Know
Tuesday, May 26, 2020
STAY CONNECTED WITH US

30 Fascinating Facts About Ellen Pompeo We Bet You Never Knew

Ellen Pompeo, one of the highest paid television actors in the world, is well renowned for her role as Dr. Meredith Grey in the ABC's medical drama "Grey's Anatomy." She is the founder of the production company Calamity Jane. Here are some unknown facts about the American actress: 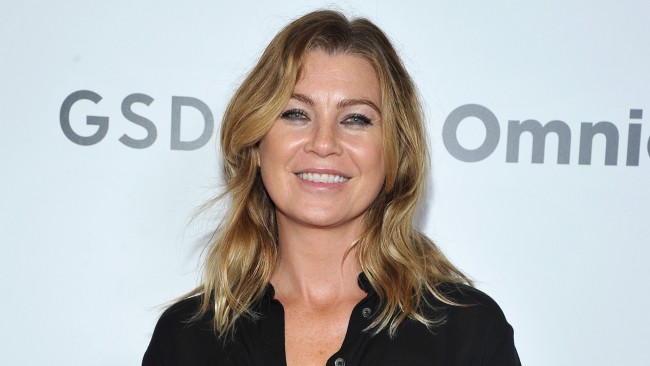