30 Mind-Blowing Facts About Jim Parsons Every Sheldon Cooper Fan Should Know
Share Tweet Email 0 Comments
NEXT> 30 Important Things Everyone Should Know About Carrie Lam
Tuesday, February 25, 2020
STAY CONNECTED WITH US

Jim Parsons, known for his clueless, deadpan expression, while the others are laughing, gained world-wide recognition, along with a humongous fan base, with his portrayal of the lovable nerd - Sheldon Cooper in the CBS sitcom "The Big Bang Theory." Here are some really unique things about the American actor: 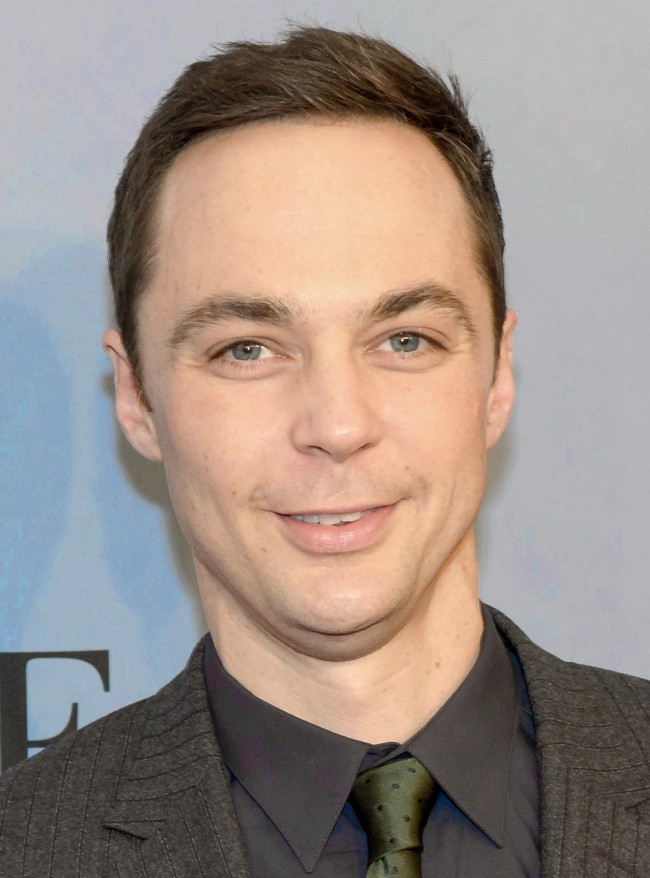