Bella Hadid, one of the most stylish and talented young models, has been on the covers of several magazines and has also modeled for prominent fashion designers. She along with her sister Gigi Hadid, are two of the most-in demand models in the show industry. Here are some really interesting things to know about the American model: 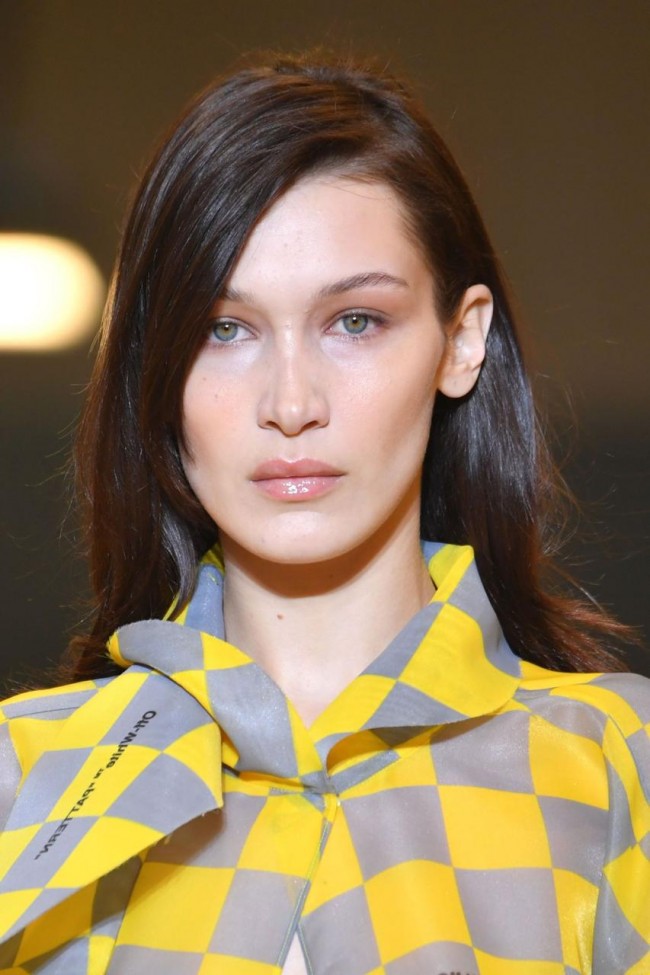