30 Amazing Things We Bet You Didn't Know About Larry David
Share Tweet Email 0 Comments
NEXT> 30 Astonishing Facts We Bet Every Fan Should Know About Garbine Muguruza
Thursday, February 20, 2020
STAY CONNECTED WITH US

30 Amazing Things We Bet You Didn't Know About Larry David

Larry David, best known as the star of "Curb Your Enthusiasm" as well as the co-creator of the television series "Seinfeld," has been in the entertainment industry since the 1980s. With three Golden Globe nominations, and 2 Primetime Emmy Awards to his name, he is considered one of the greatest comedians ever. Here are some unique facts about the American comedian: 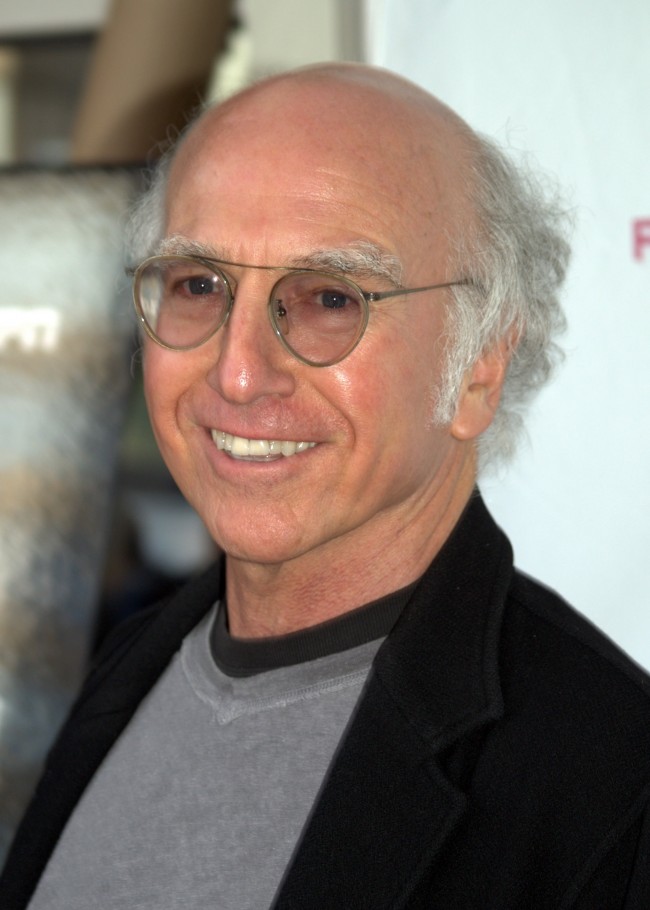