30 Mind-Blowing Facts Every Fan Needs To Know About Sloane Stephens
Share Tweet Email 0 Comments
NEXT> 30 Surprising Facts About Nas That Every Fan Should Know
Wednesday, September 23, 2020
STAY CONNECTED WITH US

Sloane Stephens, currently ranked No. 4, was the 2017 US Open champion, and has won six WTA singles titles in total. Here are some facts about the American professional tennis player: 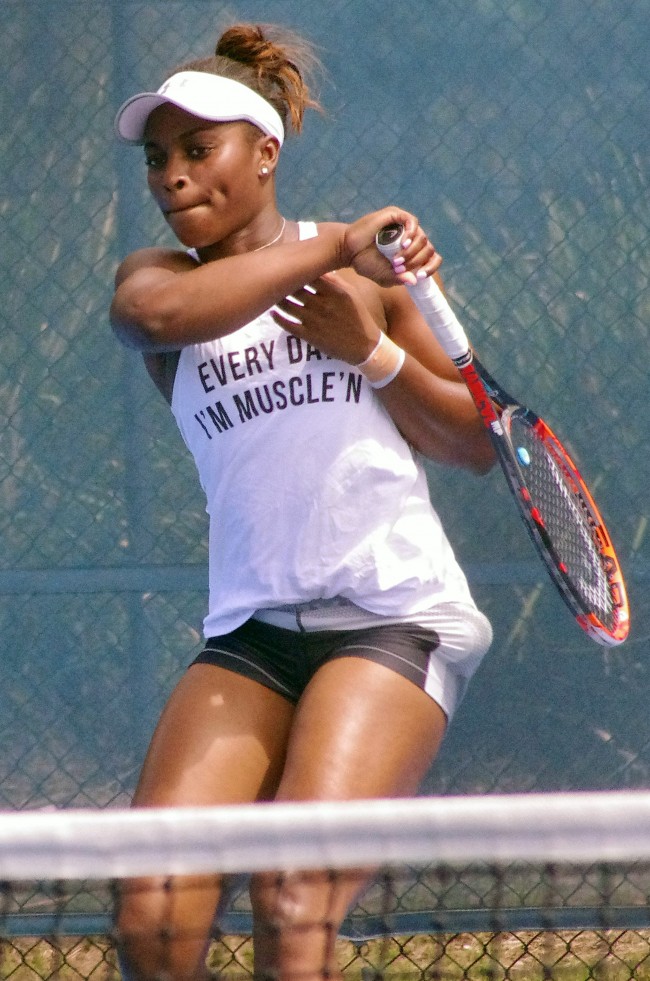