Barron Hilton, the retired chairman, president and chief executive officer of Hilton Hotels Corporation, was one of the first in the hotel industry to use management leaseback deals. Here are some important facts about the American business magnate: 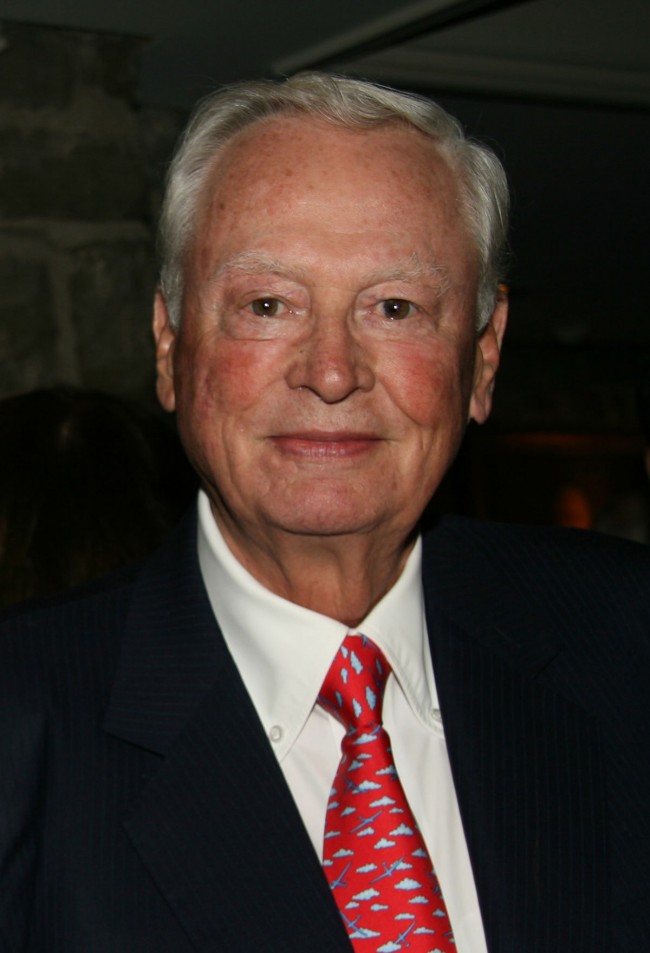