George Soros, founder of the Soros Fund Management LLC, is one of the most active philanthropists in the world, who has reportedly donated over $8 billion for various causes like education, human rights and public health. Here are some really interesting facts about the Hungarian-American investor: 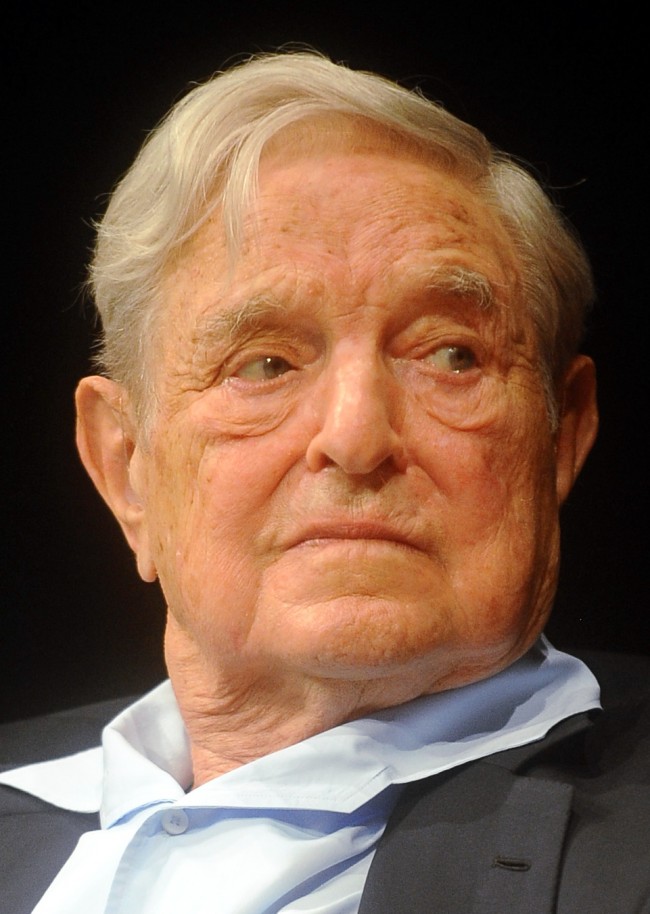