30 Mind-Blowing Things You Need To Know About David Lynch
Share Tweet Email 0 Comments
NEXT> 30 Surprising Facts About Robert Zemeckis You Probably Didn't Know
Tuesday, May 26, 2020
STAY CONNECTED WITH US

30 Mind-Blowing Things You Need To Know About David Lynch

David Lynch is often described as "the most important director of this era," by The Guardian, while AllMovie called him "the Renaissance man of modern American filmmaking." Here are some really interesting things to know about the American filmmaker: 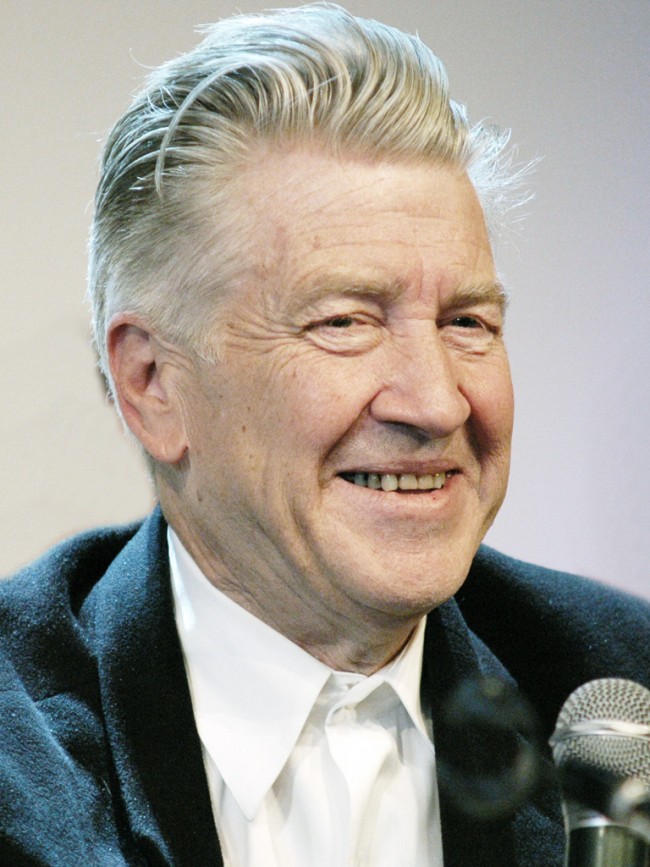