Tyler Perry, famous for his character of Madea, a tough elderly black woman, which he himself created and performs, has built a very big entertainment empire with successful films, plays and best-selling books. Here are some really interesting facts about the American actor, playwright, and comedian: 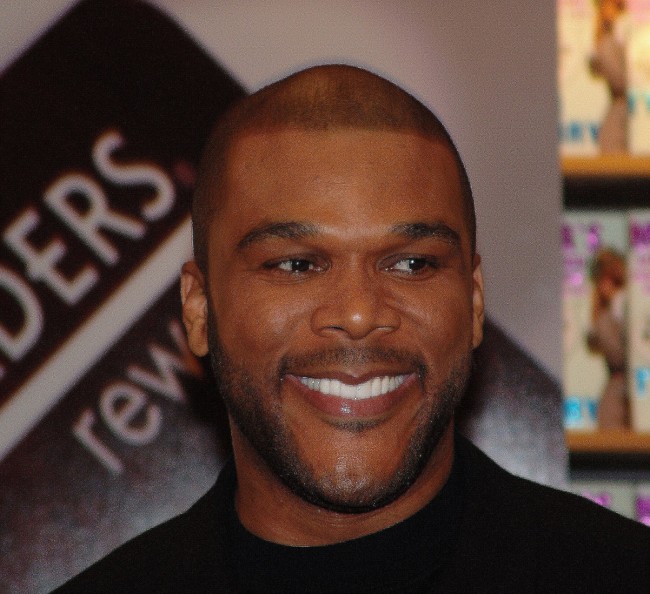