Danica Patrick, the most successful woman in the history of American open-wheel racing, first started karting at the very early age of ten. Here are some facts about the American former professional racing driver: 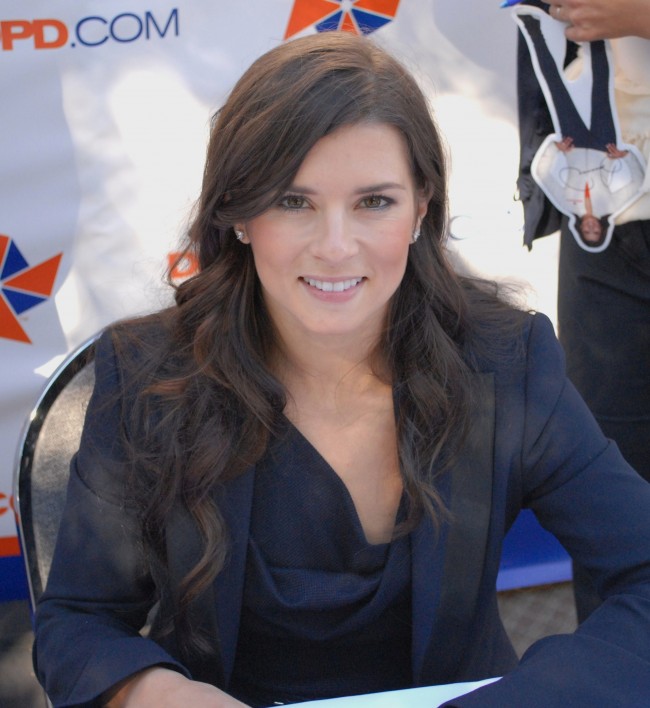