30 Aspiring Facts You Probably Didn't Know About Eli Broad
Share Tweet Email 0 Comments
NEXT> 30 Amazing Things Every Fan Needs To Know About The Famous Director - Gore Verbinski
Tuesday, May 26, 2020
STAY CONNECTED WITH US

Eli Broad, the co-founder of home builder Kaufman & Broad, is known to give away millions and millions in the form of scholarships to high school seniors in the urban areas. He has been constantly ranked as one of the most influential persons as well as one among the top 100 wealthiest person in the world. Here are some very interesting facts about him: 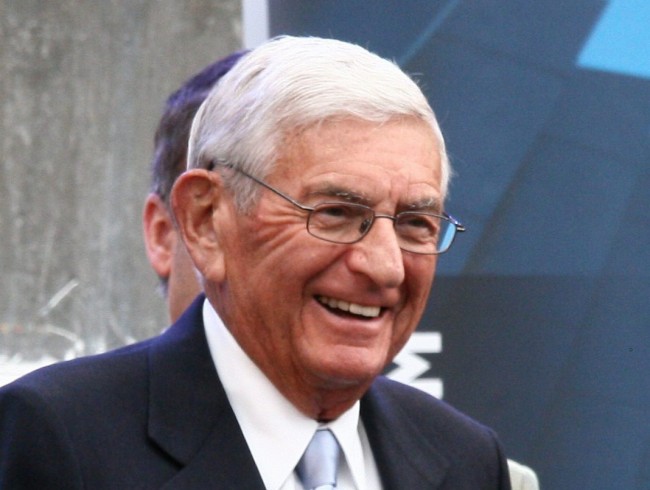