Djimon Hounsou, who gained world-wide recognition with his portrayal of Cinqué in the Steven Spielberg film "Amistad," is currently famous for playing the role of Korath the Pursuer in the Marvel Cinematic Universe, while also playing the role of the Fisherman King in the DC Extended Universe. Here are some little known facts about the Beninese actor: 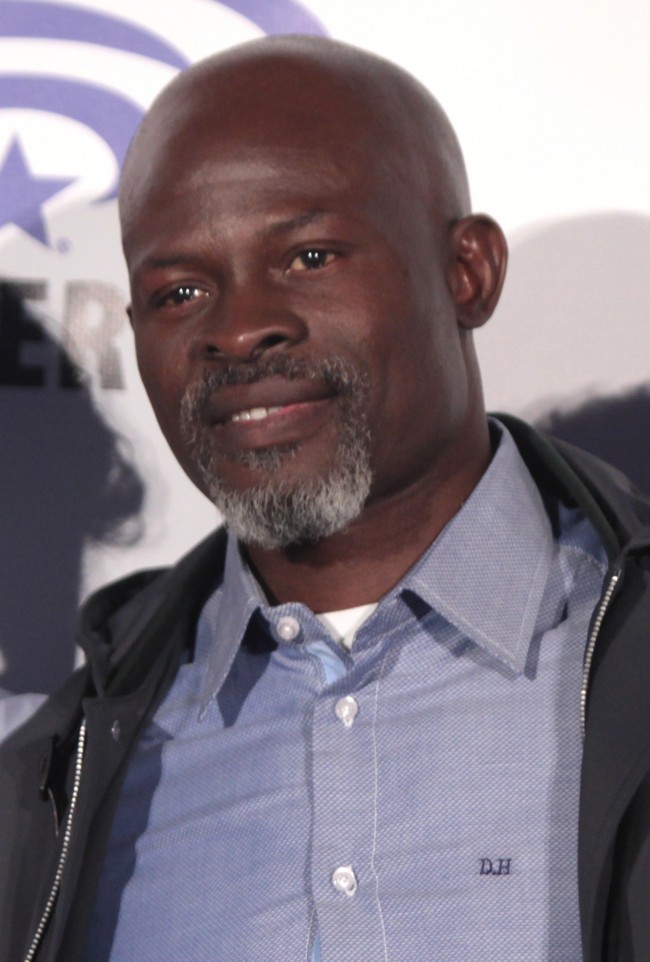