30 Unknown Facts Every Fan Should Know About Lee Pace

Lee Pace, famous for his portrayal of Thranduil the Elvenking in "The Hobbit trilogy," and as Ronan the Accuser in the Marvel Cinematic Universer, has two Golden Globe Awards and a Primetime Emmy Award nominations to his name. Known for his towering height, rice and smooth voice, shy and nervous yet a very charming demeanor, he was ranked as one among the "100 Sexiest Movie Stars" by the Empire Magazine. Here are some facts about the American actor: 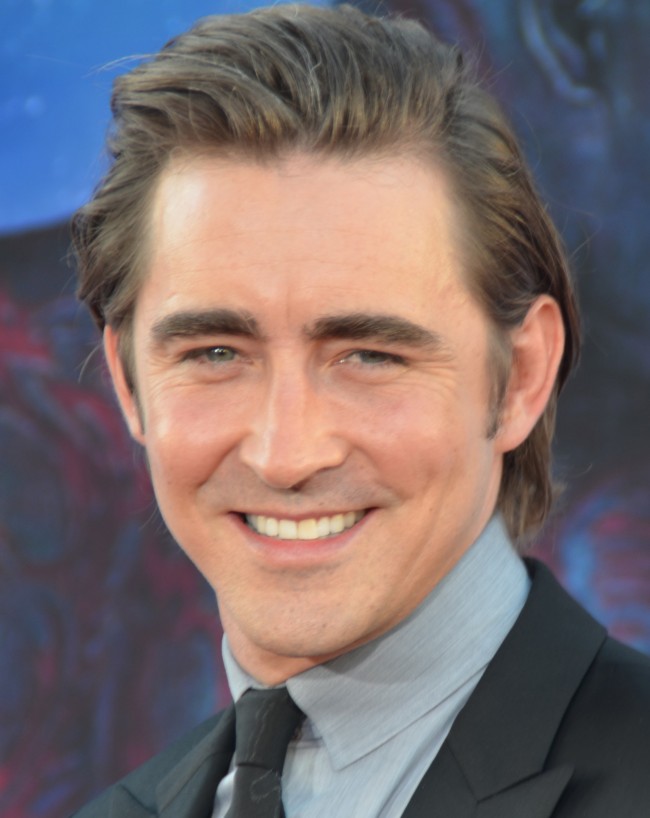