Gemma Chan, who first garnered recognition for her roles in "Jack Ryan: Shadow Recruit," and "Fantastic Beasts and Where to Find Them," is famous for portraying Minn-Erva in the Marvel Studios film "Captain Marvel," in the year 2019. Here are some interesting facts about the British actress: 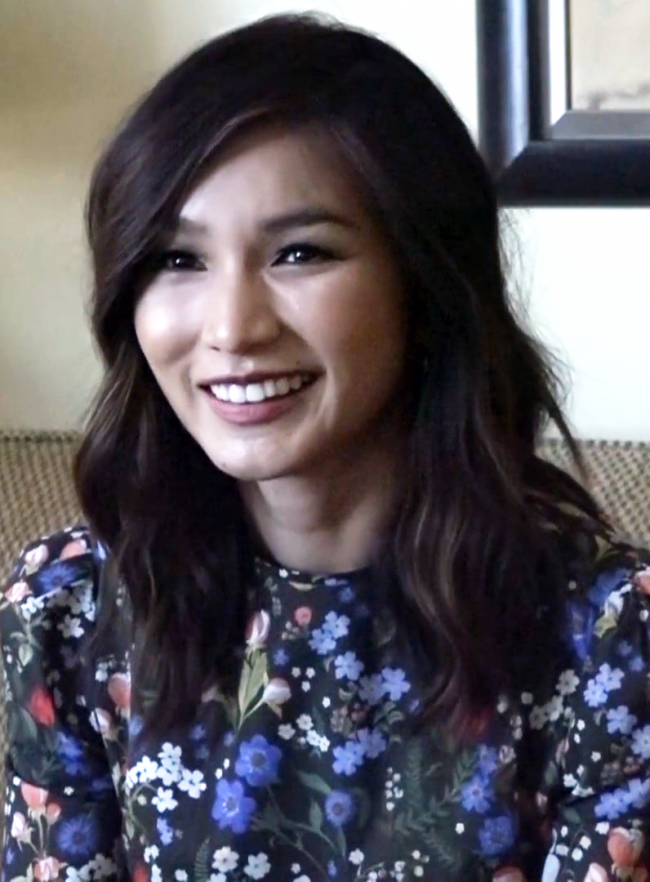