Jesse Tyler Ferguson, world renowned for the portrayal of Mitchell Pritchett on the most popular sitcom "Modern Family," initially started his career mainly in Off-Broadway and Broadway theatre. Here are some really interesting things to know about the American actor and comedian: 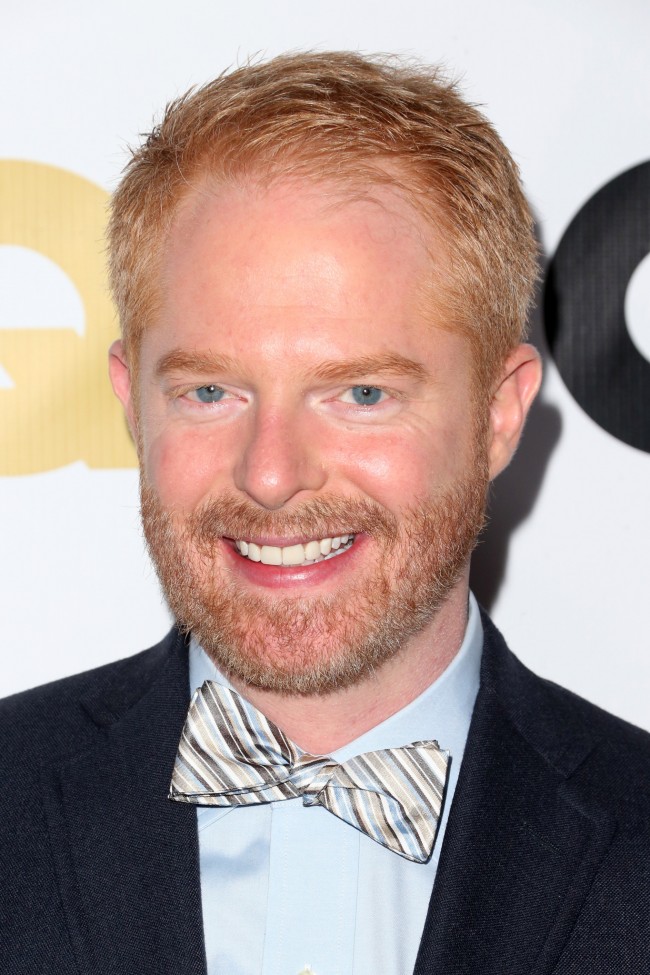