Clark Gregg, famous for his portrayal of Agent Phil Coulson in the Marvel Cinematic Universe, is the actor with the longest screen time in the MCU, with his first appearance in the 2008 movie "Iron Man." Here are a few things to know about the American actor: 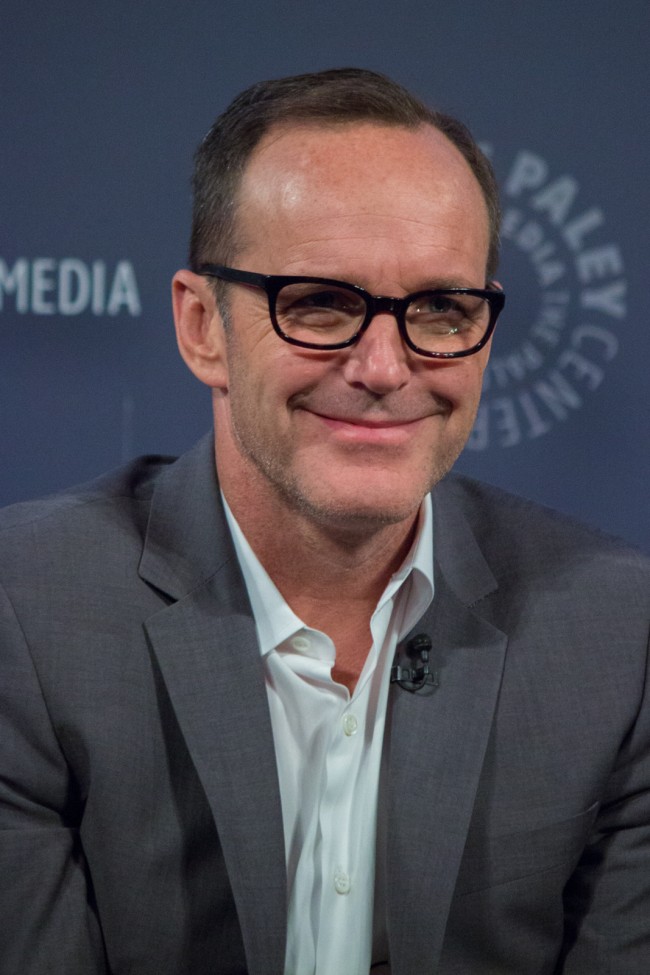