30 Most Intriguing Facts About Julie Bowen That Every Fan Should Know
Share Tweet Email 0 Comments
NEXT> 30 Fascinating Things About Alice Walton We Bet You Never Knew Before
Tuesday, February 25, 2020
STAY CONNECTED WITH US

Julie Bowen, who gained worldwide recognition for playing Aunt Gwen in the 2000's "Dawson's Creek," has two Primetime Emmy Award for Outstanding Supporting Actress in a Comedy Series to her name, along with four other nominations. Here are some interesting facts about American actress and model: 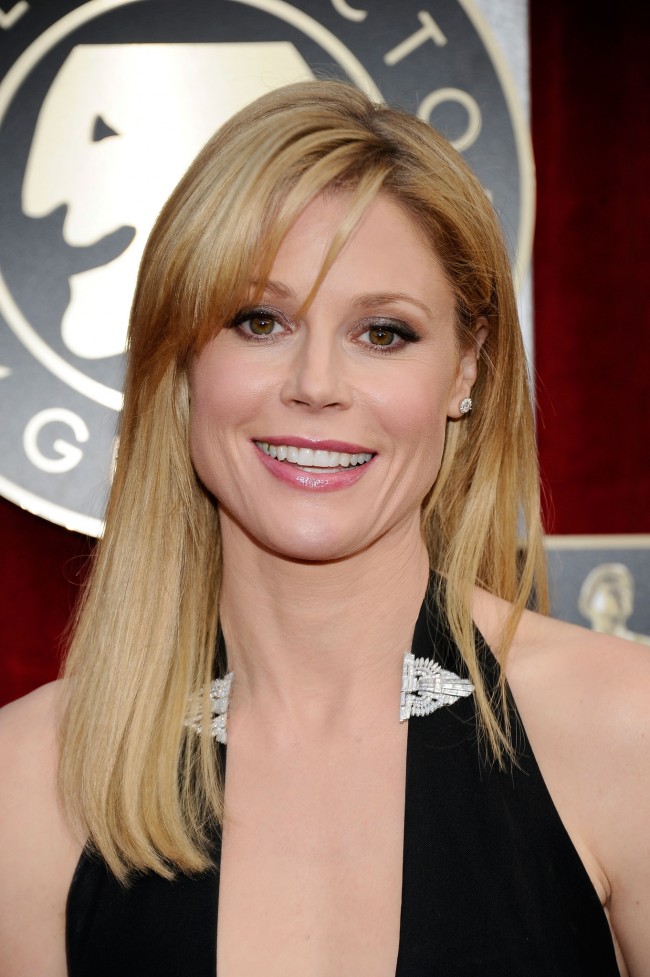