Alice Walton, the only daughter of Walmart founder Sam Walton, instead of working for her father's business like her brothers, is said to have focused on curating art and her personal art collection is now valued in the hundreds of millions of dollars. Here are some really important facts about the heiress to the fortune of Walmart: 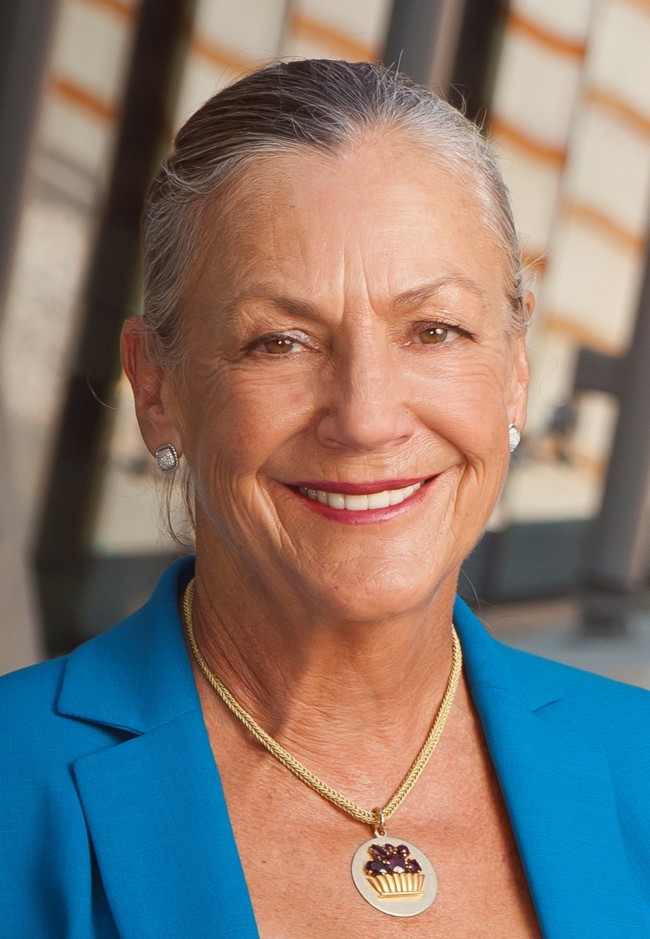