T. Denny Sanford, the founder and owner of First Premier Bank, is the chairman and chief executive officer of United National Corporation, the bank holding company. He, unlike several other billionaires, is a part of an increasingly popular trend "Sunset Philanthropy," through which he pledged to give away his entire fortune in his lifetime. Here are a few very interesting things to know about the South Dakota businessman: 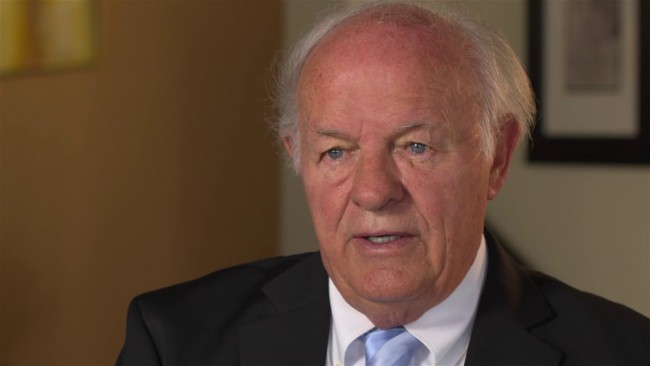