Ken Griffin, the founder and chief executive of the global investment firm Citadel, has been identified as one of the highest earning hedge fund managers in the world, for the past seven years, by the Forbes magazine. He is also famous for his contributions to various philanthropic causes. Here are some little known facts about the American investor: 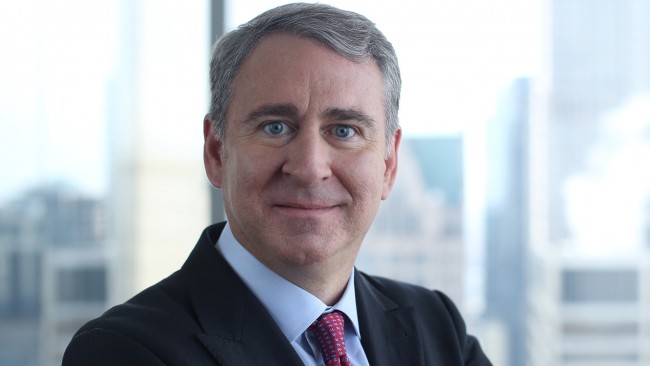