30 Fascinating Facts About Klay Thompson We Bet You Never Knew

Klay Thompson, credited as one of the greatest shooters in NBA history, is currently playing for the Golden State Warriors of the National Basketball Association (NBA). He, a prolific and efficient shooter as well as an elite free-throw shooter, is known for his offbeat, dry sense of humor, quiet, laid-back personality, rarely showing emotion in or out of games. Here are some really interesting facts about the American professional basketball player: 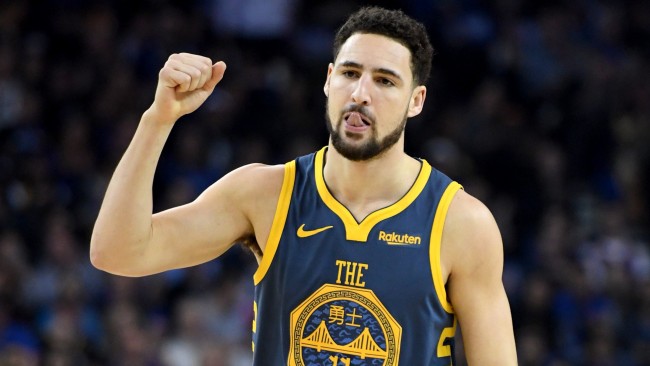