30 Unknown Facts About The Fan Favorite Filmmaker Tim Burton
Share Tweet Email 0 Comments
NEXT> 30 Surprising Facts About Gordon Hayward That Every Fan Must Know
Wednesday, February 26, 2020
STAY CONNECTED WITH US

Tim Burton, famous for his dark, gothic, and eccentric horror and fantasy films, is known to often cast the same actors - Johnny Depp, Helena Bonham Carter and Christopher Lee, in his projects. His trademark is to often open his movies with a quiet nighttime snowfall and focuses around a misunderstood outcast. Here are some really unique points to know about the American filmmaker: 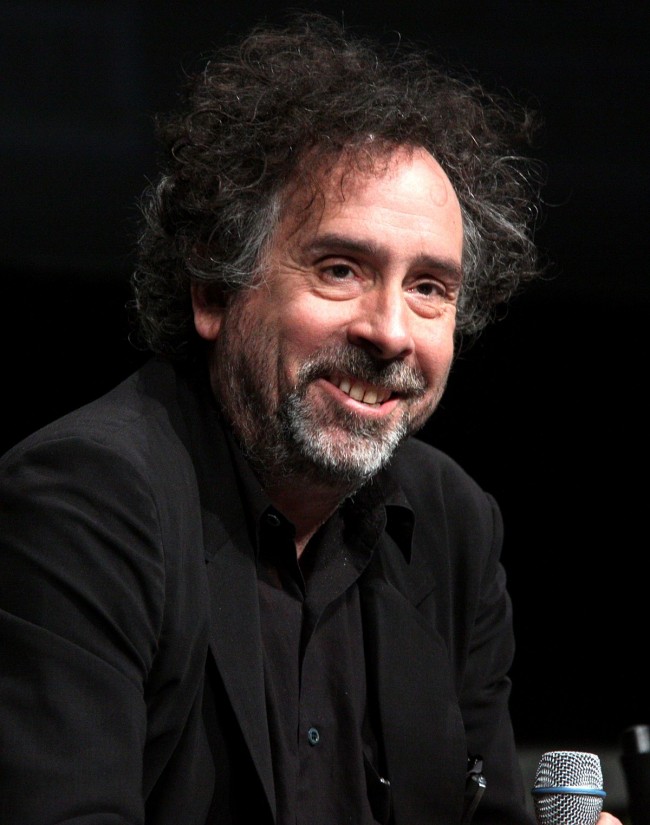