30 Surprising Facts About Gordon Hayward That Every Fan Must Know
Share Tweet Email 0 Comments
NEXT> 30 Fantastic Facts We Bet You Didn't Know About Chris Bosh
Thursday, February 20, 2020
STAY CONNECTED WITH US

30 Surprising Facts About Gordon Hayward That Every Fan Must Know

Gordon Hayward, who first gained recognition for playing mixed doubles tennis with his sister, is currently the power forward and small forward for the Boston Celtics of the National Basketball Association (NBA). He has been very successful in his career since his pro debut in the year 2010. Here are some really interesting facts about the American professional basketball player: 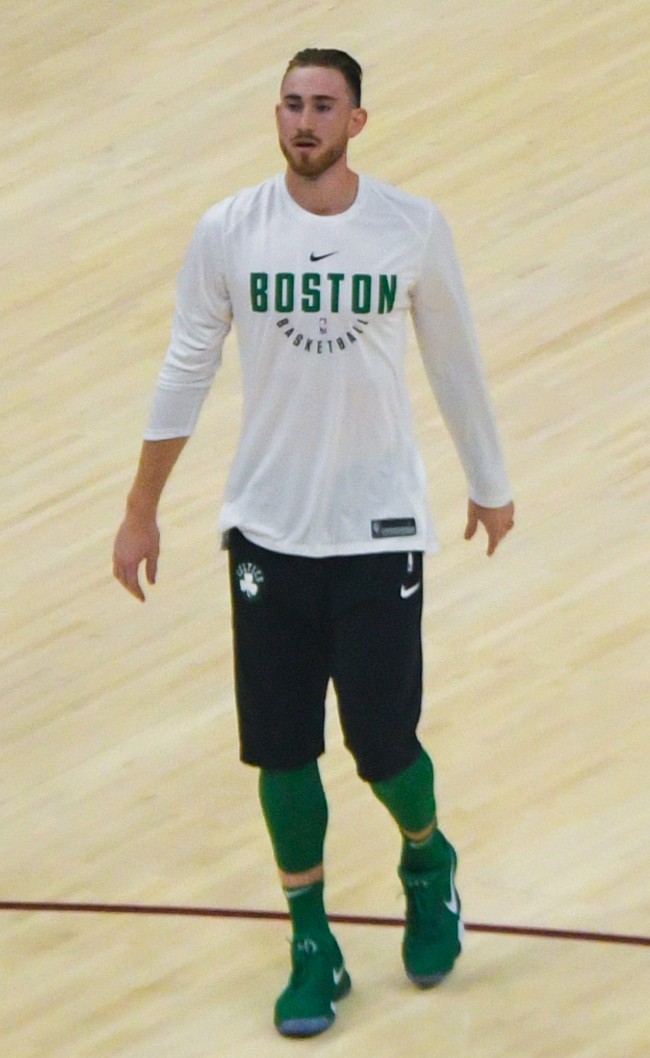