30 Unique Facts We Bet You Never Knew About Florence + The Machine
Share Tweet Email 0 Comments
NEXT> 30 Interesting Facts Every Fan Should Know About Felix Hernandez
Monday, September 21, 2020
STAY CONNECTED WITH US

Florence + The Machine, world renowned for their unique brand of indie rock music, is actually the collaboration of vocalist Florence Welch, keyboardist Isabella Summers, and other musicians. Their music is famous for its dramatic and eccentric production combined with the powerful vocal performance from Florence Welch. Here are a few amazing facts about the English indie rock band: 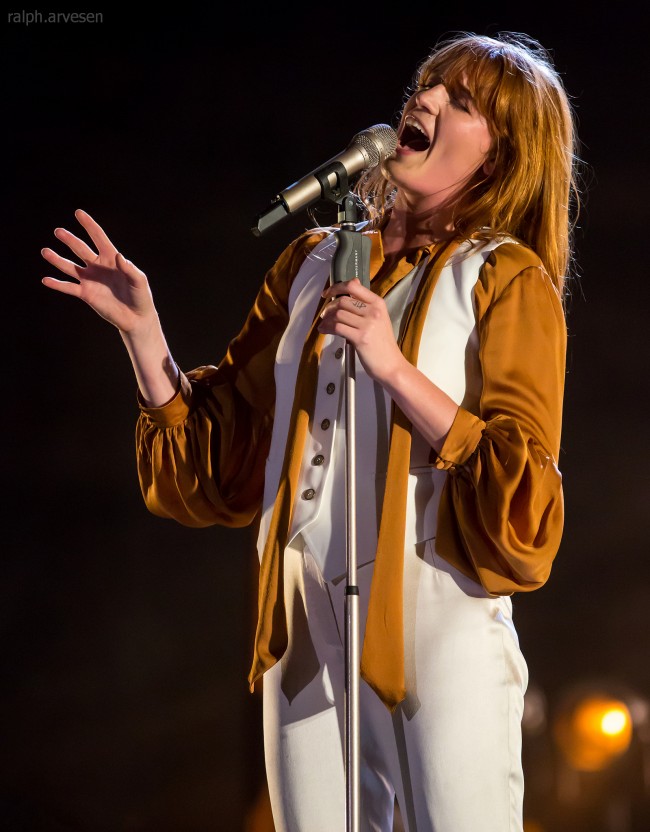