Betsy DeVos, well known for her support for school choice, school voucher programs, and charter schools, is the 11th and current United States Secretary of Education. Hailing from one of the wealthiest families in the country, she is also known for her contributions to various philanthropic causes, specifically related to education. Here are some unique points about the American entrepreneur and the Republican politician: 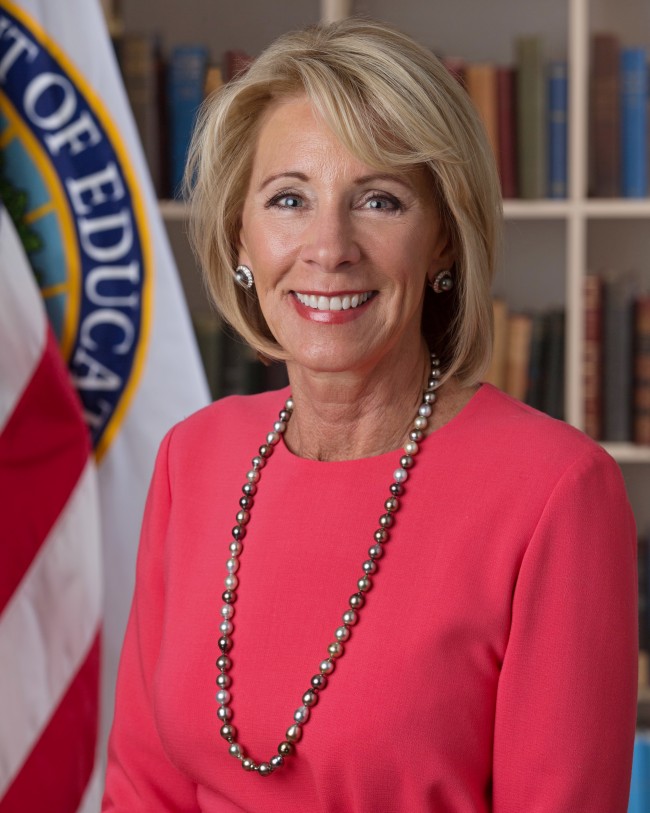