Darren Aronofsky, known for his frequent use of the hip-hop montage technique, which is a sequence of images or actions shown in fast-motion with sound effects, is often noted for his surreal, melodramatic, and often disturbing films. Here are some really interesting facts about the American filmmaker and screenwriter: 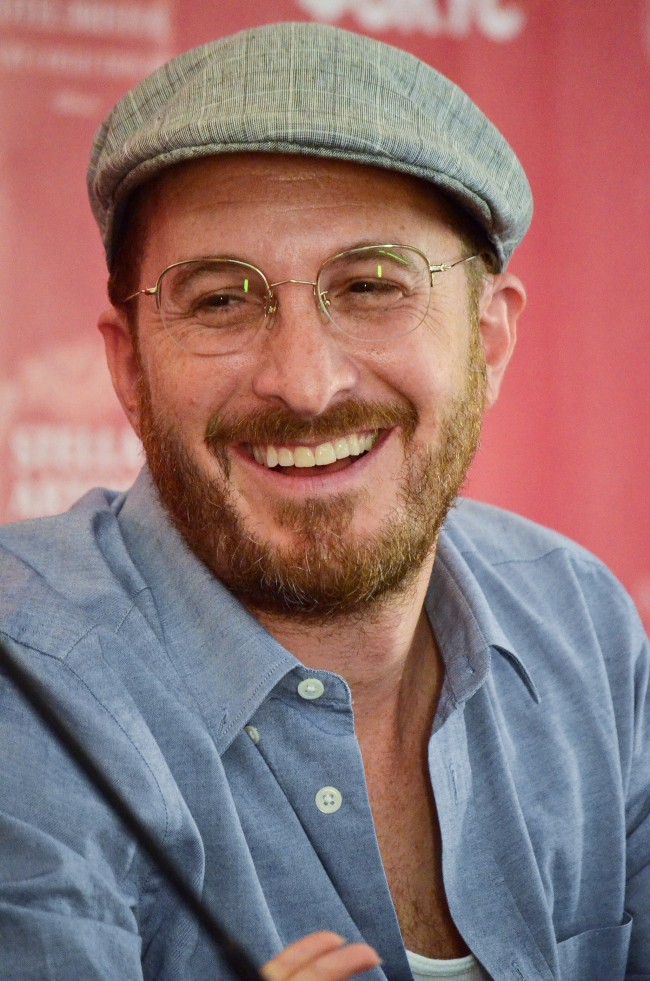