30 Surprising Facts About Jrue Holiday We Bet You Never Knew
Share Tweet Email 0 Comments
NEXT> 30 Unknown Facts About Arctic Monkeys That Every Fan Needs To Know
Monday, February 24, 2020
STAY CONNECTED WITH US

30 Surprising Facts About Jrue Holiday We Bet You Never Knew

Jrue Holiday, currently playing for the New Orleans Pelicans of the National Basketball Association (NBA), is the youngest player in franchise history to be named an All-Star, with his selection into the 2013 NBA All-Star Game. Here are some very interesting facts about the American professional basketball player: 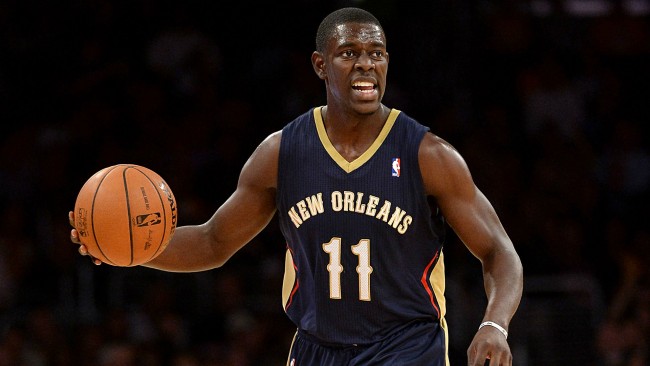