30 Fascinating Facts About Roman Abramovich That You Probably Didn't Know

Roman Abramovich, world renowned as the owner of Chelsea F.C., a Premier League football club, is the primary owner of the private investment company Millhouse LLC, as well as the richest person in Israel. He is famous for his contributions to schools, hospitals and infrastructure in Chukotka. Here are some really unique things to know about the Russian billionaire businessman: 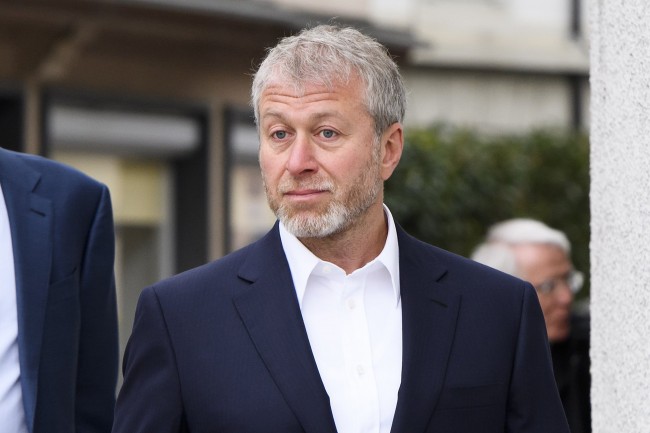