30 Most Aspiring Facts About Stewart Resnick That You Probably Didn't Know
Share Tweet Email 0 Comments
NEXT> 30 Inspiring Facts We Bet Your Never Knew About Marc Benioff
Tuesday, February 25, 2020
STAY CONNECTED WITH US

Stewart Resnick, who served as the Chairman and President of The Wonderful Company, co-owns the POM Wonderful, Fiji Water brands, Wonderful Pistachios and Almonds, along with his wife, through their holding company. Here are some really interesting things to know about the American billionaire businessman: 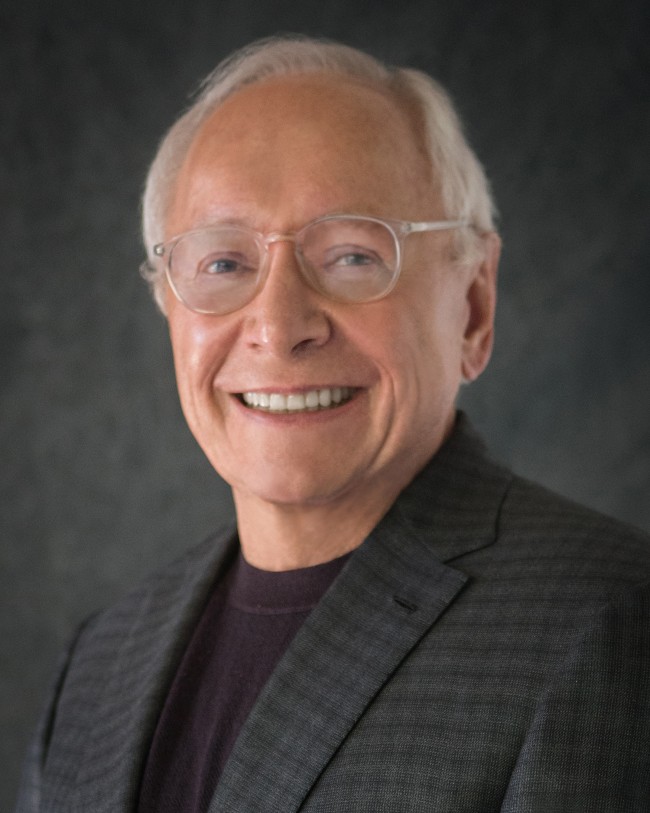