30 Mind-Blowing Facts About Kirk Cousins That Every Fan Should Know
Share Tweet Email 0 Comments
NEXT> 30 Unknown Facts About Andre Drummond We Bet You Never Knew
Wednesday, September 23, 2020
STAY CONNECTED WITH US

Kirk Cousins, the current quarterback for the Minnesota Vikings of the National Football League (NFL), has earned the nickname "Captain Kirk" from the media for his presence as a leader. Here are some really interesting facts about the American footballer: 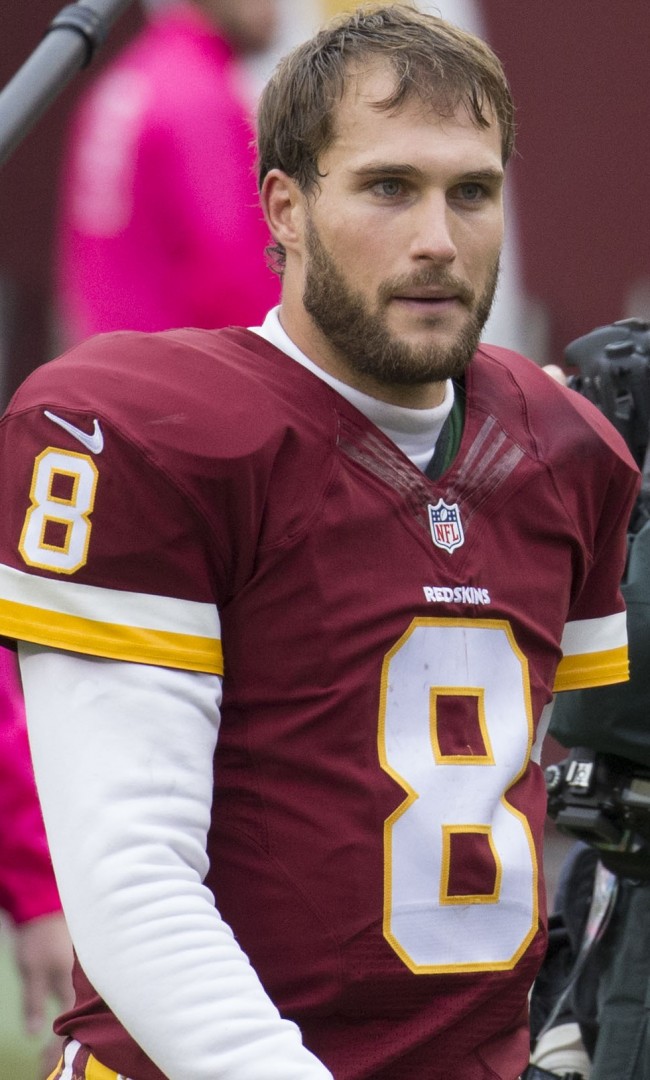