30 Most Interesting Facts About Pierre Omidyar We Bet You Never Knew
Share Tweet Email 0 Comments
NEXT> 30 Unbelievable Facts About Sam Bradford That You Probably Didn't Know
Tuesday, February 25, 2020
STAY CONNECTED WITH US

Pierre Omidyar, the founder of eBay, became world renowned when he made his first billion at the age of just 31, through the eBay's 1998 initial public offering (IPO). Hem along with his wife, is famous for his contributions through Omidyar Network, to various social causes. Here are some little known things about the American billionaire entrepreneur: 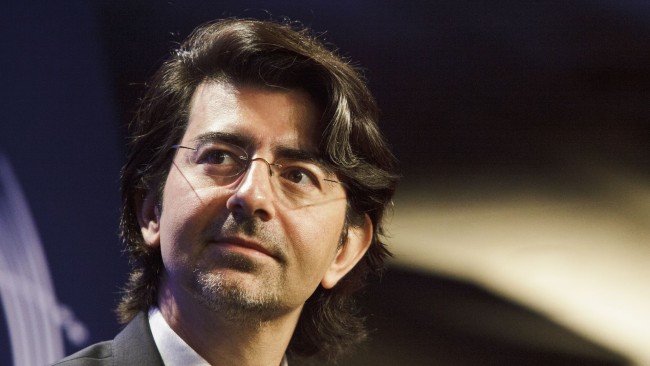