30 Surprising Facts That Every Fan Should Know About Scott Speedman

Scott Speedman, world renowned for playing Ben Covington in the coming-of-age drama television series "Felicity," which is said to be his big breakthrough. Here are some really interesting things to know about the British-Canadian film and television actor: 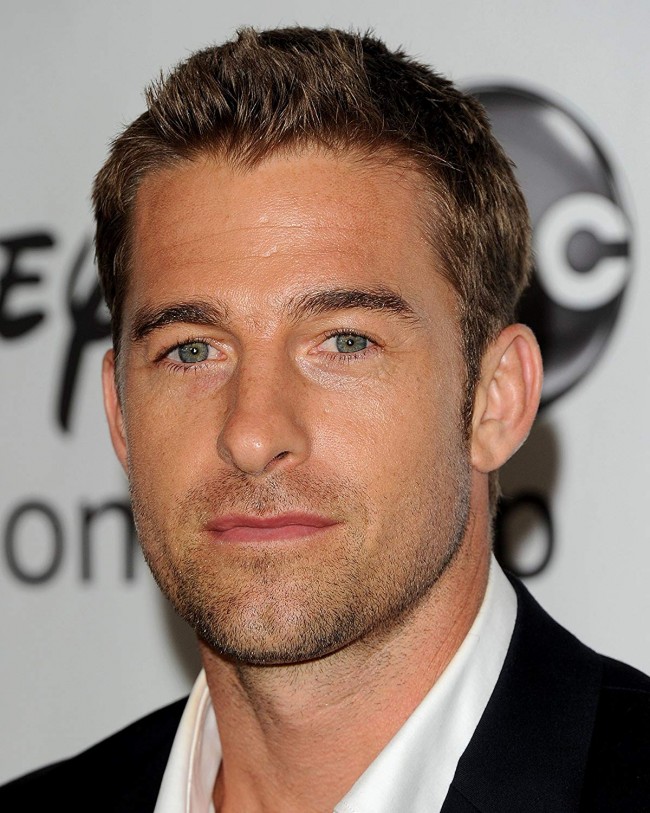