James Goodnight, the co-founder of the SAS Institue, an American multinational developer of analytics software, and has been at the helm since the inception, when its software was developed to analyze agricultural data. Here are some really interesting things to know about the American billionaire businessman: 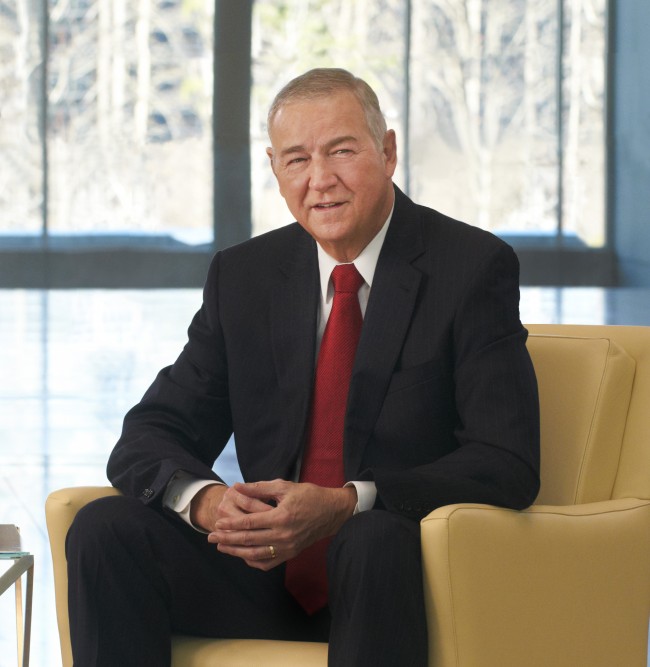