30 Unique Facts About Nicolas Batum That Every Fan Should Know
Share Tweet Email 0 Comments
NEXT> 30 Amazing Facts About Joe Mauer That You Probably Didn't Know
Saturday, September 26, 2020
STAY CONNECTED WITH US

30 Unique Facts About Nicolas Batum That Every Fan Should Know

Nicolas Batum, currently playing for the Charlotte Hornets of the National Basketball Association (NBA), is often regarded as a highly skilled defensive player and one of the NBA's best executors of the chase-down block. In fact, the chase-down block which is a fundamental part of Batum's game, is said to be a superior skill brought with him to the NBA. Here are a few important things to know about the French professional basketball player: 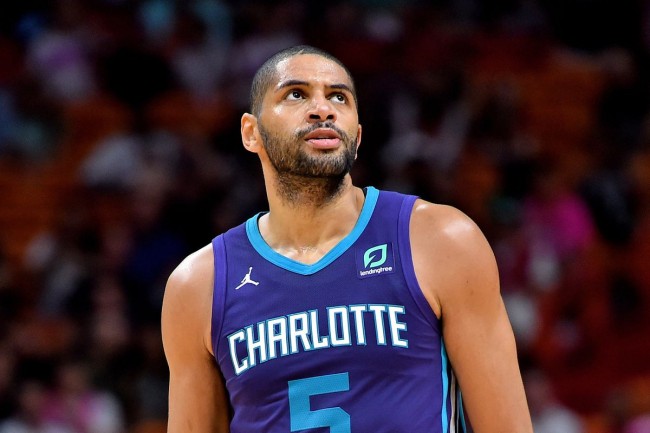