Kelly Clarkson, who first gained world-wide recognition with her victory in the inaugural season of the reality competition television series "American Idol," has till date sold over 37 million albums and 90 million singles. Here are some little known facts about the American singer and songwriter: 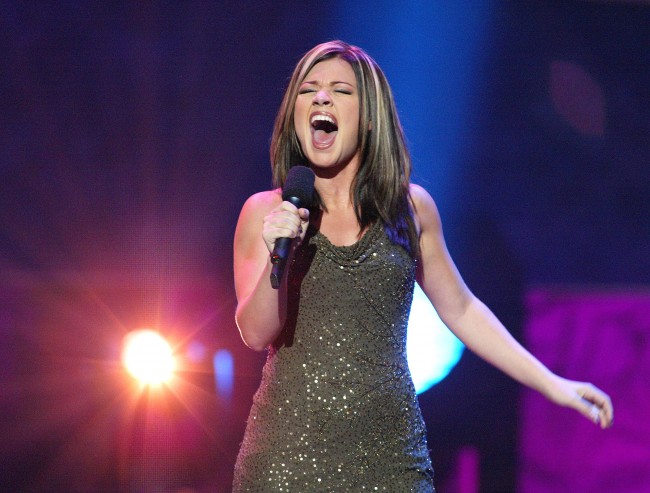