30 Astonishing Facts About Yoenis Cespedes We Bet You Never Knew
Share Tweet Email 0 Comments
NEXT> 30 Most Inspiring Facts About M.S Dhoni That Every Fan Should Know
Wednesday, February 19, 2020
STAY CONNECTED WITH US

30 Astonishing Facts About Yoenis Cespedes We Bet You Never Knew

Yoenis Céspedes, a two-time All-Star, often known by his nickname of La Potencia, is currently playing for the New York Mets of Major League Baseball (MLB). He recently fractured his right ankle on his ranch, following which he will not be able to play in the 2019 season. Here are some facts about the professional baseball player: 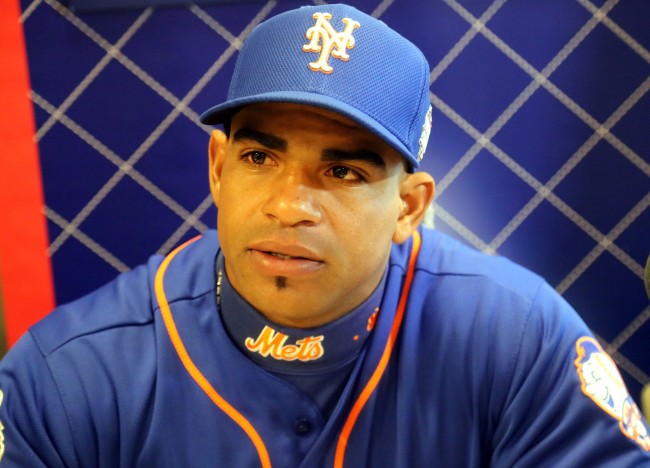