30 Most Inspiring Facts About M.S Dhoni That Every Fan Should Know
Share Tweet Email 0 Comments
NEXT> 30 Intriguing Facts About Faf du Plessis We Bet You Never Knew Before
Wednesday, September 23, 2020
STAY CONNECTED WITH US

30 Most Inspiring Facts About M.S Dhoni That Every Fan Should Know

MS Dhoni, considered an effective "finisher" in limited-overs formats, holds numerous captaincy records such as the most wins by an Indian captain in Tests, ODIs and T20Is. He is regarded as one of the best wicket-keepers in modern limited-overs international cricket. Here are some really interesting facts about the Indian international cricketer: 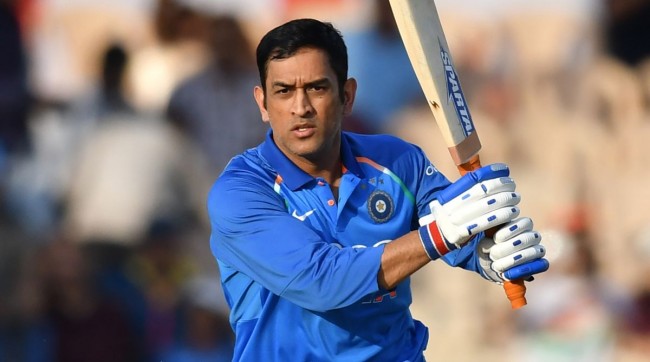