Faf du Plessis, considered to be one of the best batsmen from South Africa, is currently the captain of the South African national team across all formats. He is fourth South African to score a Test century on debut in November 2012. Here are some little known facts about the South African international cricketer: 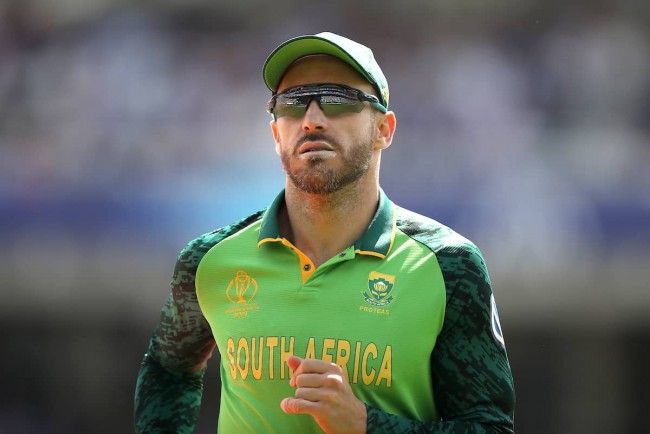