Nikolaj Coster-Waldau, widely known for his role as Jaime Lannister in the HBO fantasy series "Game of Thrones," has received several accolades for his performance in the series. Apart from his acting skills, he is also known for his support to different humanitarian causes. Here are some really interesting things to know about the Danish actor: 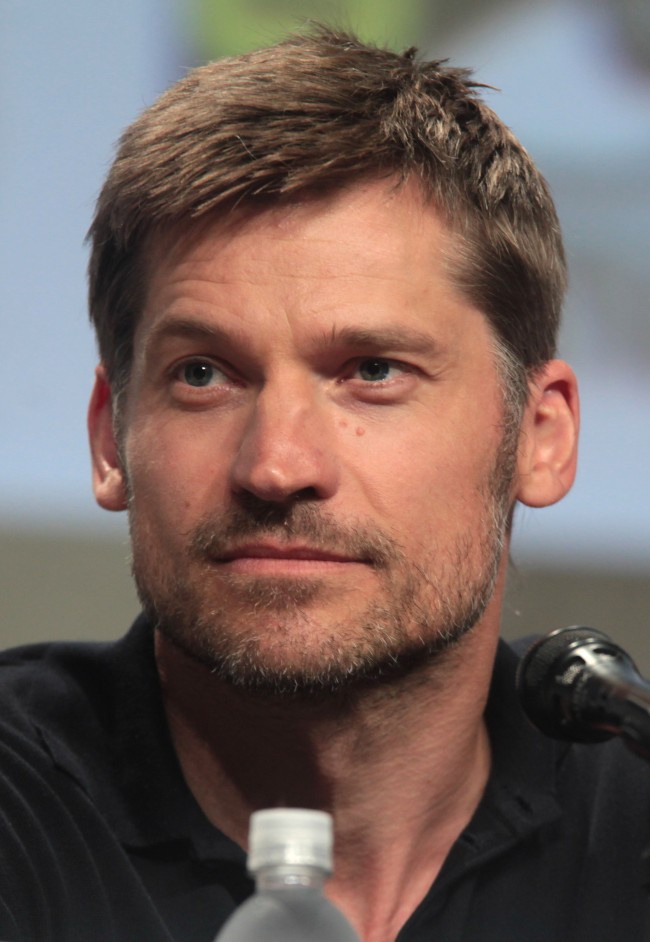