30 Little Known Facts About Andrew Lincoln We Bet You Never Knew Before
Share Tweet Email 0 Comments
NEXT> 30 Fascinating Facts About Lena Headey That Every Fan Will Love To Know
Wednesday, September 23, 2020
STAY CONNECTED WITH US

Andrew Lincoln, world renowned for his portrayal of Rick Grimes, the lead character in "The Walking Dead" series, is quite familiar in the United Kingdom, with his voice-overs for various television and radio advertisings. Here are a few facts about the English actor: 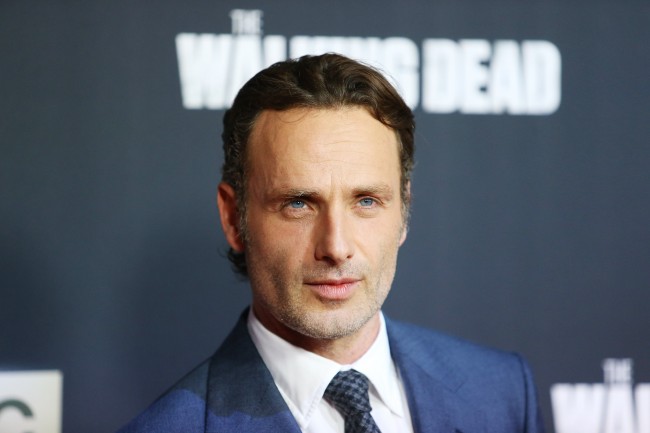