30 Fascinating Facts About Lena Headey That Every Fan Will Love To Know
Share Tweet Email 0 Comments
NEXT> 30 Aspiring Facts About Suresh Raina Every Fan Should Know
Saturday, March 28, 2020
STAY CONNECTED WITH US

Lena Headey, world renowned for her portrayal of wicked Cersei Lannister on "Game of Thrones," has earned several awards through the years for her strong performance. She has been celebrated in the internet as Cersei of House Lannister, First of Her Name, Queen of the Andals and the First Men, and the Protector of the Seven Kingdoms. Here are a few interesting things to know about the English actress: 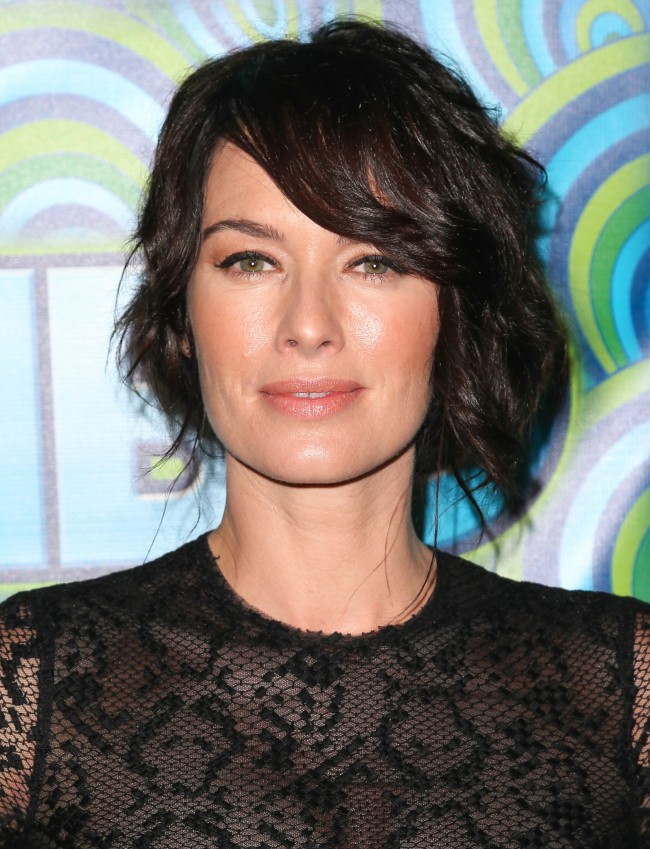