30 Aspiring Facts About Suresh Raina Every Fan Should Know
Share Tweet Email 0 Comments
NEXT> 30 Surprising Facts About Glenn Maxwell That Will Make Fans Love Him More
Saturday, March 28, 2020
STAY CONNECTED WITH US

30 Aspiring Facts About Suresh Raina Every Fan Should Know

Suresh Raina, regarded as one of the best fielders in world cricket, is an aggressive left-handed middle-order batsman and an occasional off-spin bowler. He is the first cricketer in the history of Indian cricket, to hit a century in all three formats of international cricket. Here are some facts about the Indian international cricketer: 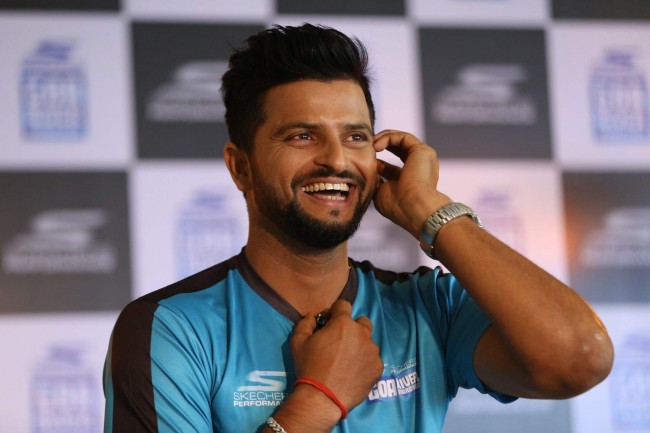