Many Facebook users were shocked to see when a coffin for sale ad was posted online. The buyer's description of the sale sent different reactions from people. Here is the story behind the hilarious sale. You may not know, you might be interested. 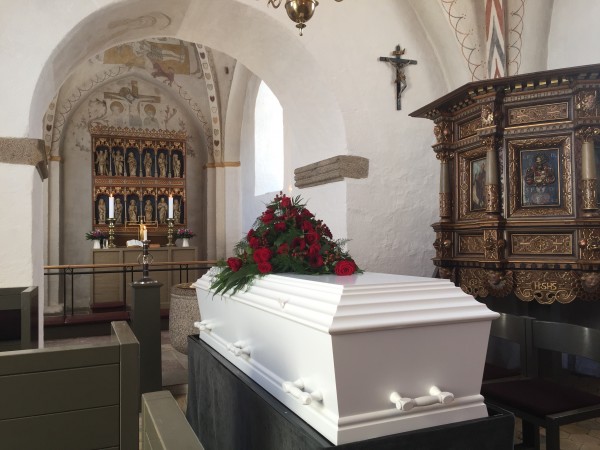 The bizarre coffin for sale ad garnered many shares and comments among Facebook users. The sale ad was posted to a Facebook group for sellers.

One post went extremely viral, and while many people think it was a sale ad prank, it was not.

A seller went online and posted in the Facebook group where the seller said he wanted to "get rid" of a coffin he currently has.

According to the ad, the seller wanted to get rid of the coffin since his grandmother "did not die" after all.

The sale ad post, which was shared on Facebook Marketplace-- a group where people can buy and sell different stuff-- the seller offered his coffin for 200 UK pounds. 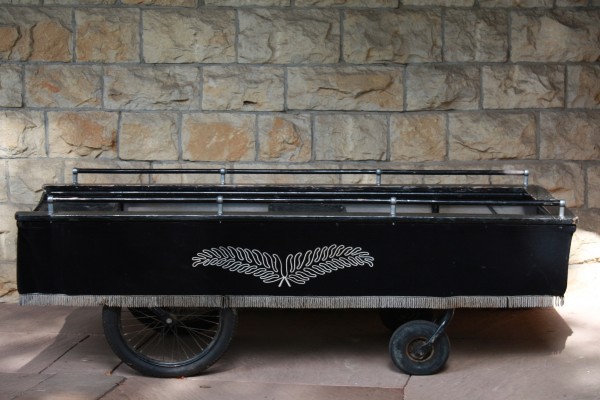 However, while it is normal for people to sell coffins, especially for those who do it for a real business, it's the post description that made the people confused and laughing at the same time.

The sale ad description said that the seller purchased the coffin last Thursday. He even went into details saying the coffin was 5'4 inches long and it is still in 100% good condition.

However, what made the post funny and confusing was when he mentioned his grandmother didn't die. The seller bought the coffin for her grandmother that they thought will die anytime soon.

The seller also wrote on the post that they needed to dispose of the coffin as soon as possible. He even noted that the coffin was quite heavy since he put his grandfather in it to test to see if they can lift him when the time comes.

The seller wrote on the post that if ever someone is interested, social distancing measures might not apply when they pick it up from their house because the coffin is too heavy. He also stated that the buyer could bring four more people to carry.

He also noted that the coffin could fit into any small truck.

With that, it is unclear if the post was legitimate, or if it was just a joke posted.

Many people were left amused and left laughing at the coffin post. According to many, it was the sale ad description, which made it funny.

One user commented on the post saying it was not very nice to post such a description, now that the world is facing a coronavirus pandemic, but he admitted that it made him chuckle.

One also said that he saw the sale on the market place and finds the description to be written with "class."