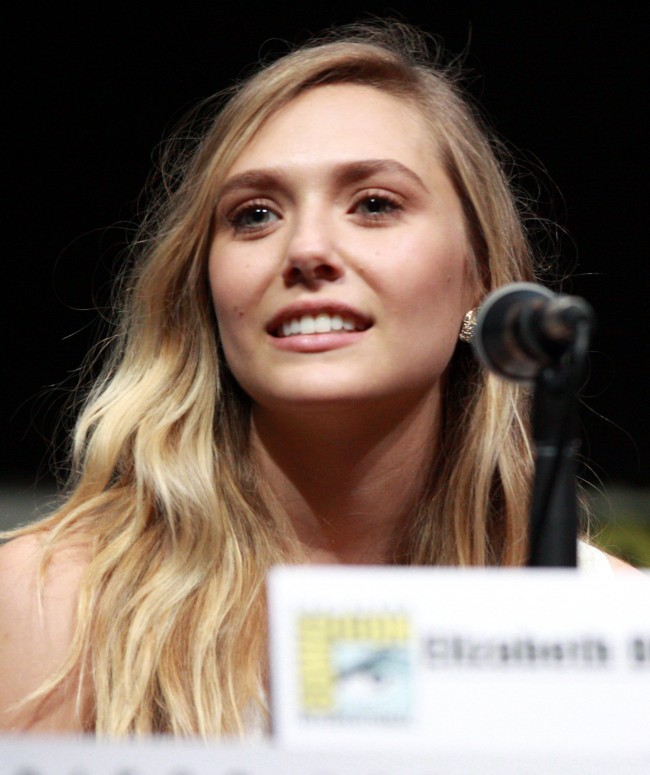 Elizabeth Olsen is an American actress and the younger sister of Mary-Kate and Ashley Olsen. She is best known for starring in gritty and intense independent movies like Martha Marcy May Marlene which garnered a lot of attention.