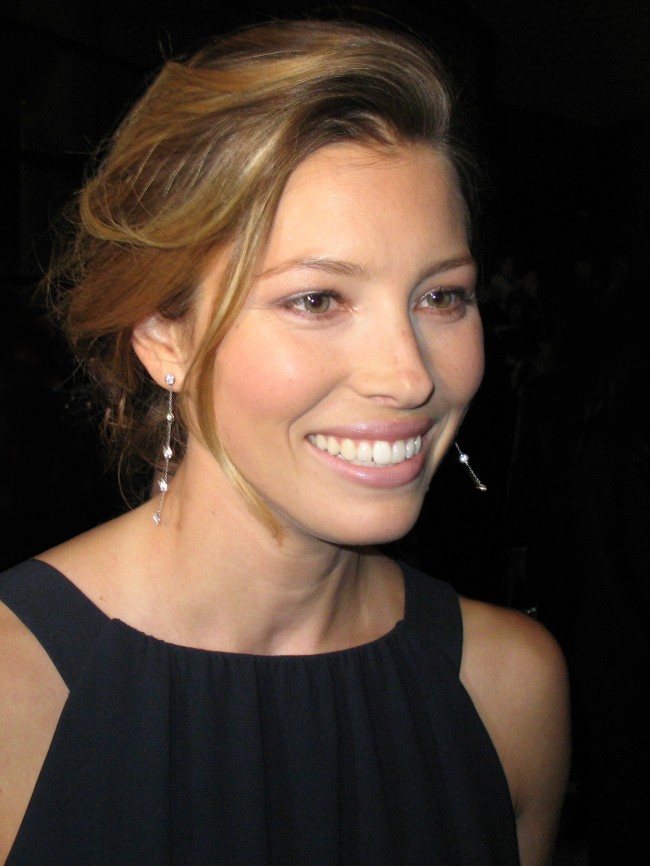 Jessica Biel is a beautiful and talented actress, known for her work in the series 7th Heaven and films like The Illusionist and Total Recall. She is married to actor and singer Justin Timberlake.