50 Things You Probably Didn’t Know About Emma Stone
Share Tweet Email 0 Comments
NEXT> Your Daily Dose of Break-dance and Crazy Moves You Can’t Do (VIDEO)
Friday, January 15, 2021
STAY CONNECTED WITH US 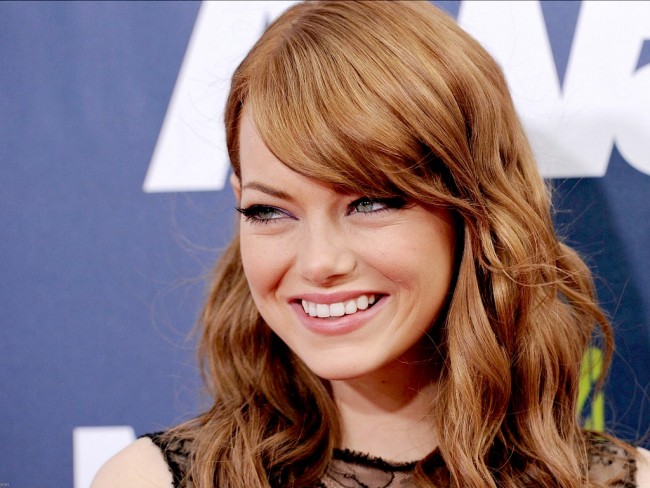 Emma Stone is without a doubt, one of the hottest actresses right now. She is best known for her roles in "Superbad", "Zombieland", "Easy A" and "The Amazing Spider-Man". She has also showed off her humourous side by appearing not once, but twice as a guest on "Saturday Night Live". Here are 50 interesting facts about this talented actress. 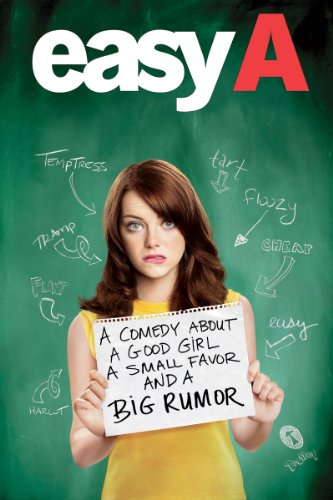 (click photo to check price)
Easy A (Click Link to Check Price on Amazon)
Editor's Rating : 8.5 out of 10 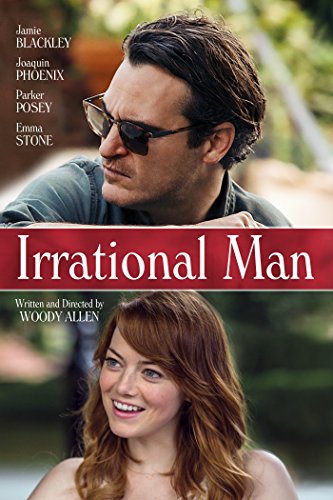 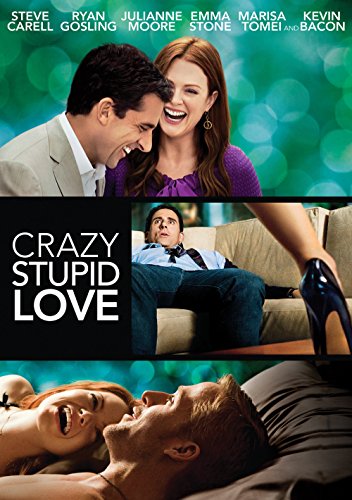 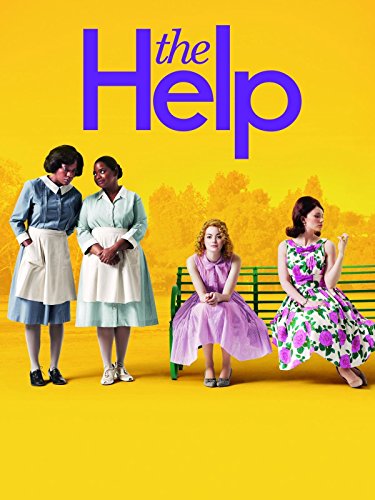 (click photo to check price)
The Help (Click Link to Check Price on Amazon)
Editor's Rating : 9 out of 10 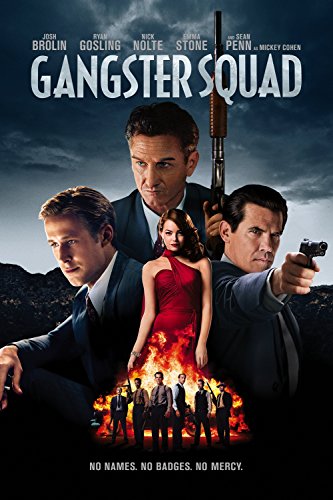 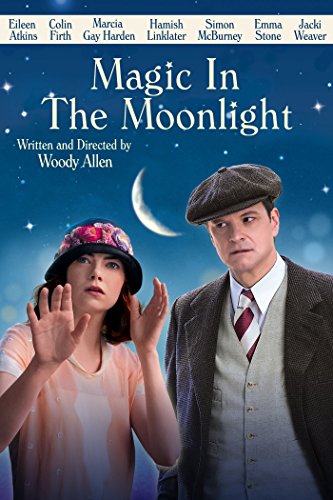 (click photo to check price)
Magic In The Moonlight (Click Link to Check Price on Amazon)
Editor's Rating : 8.9 out of 10 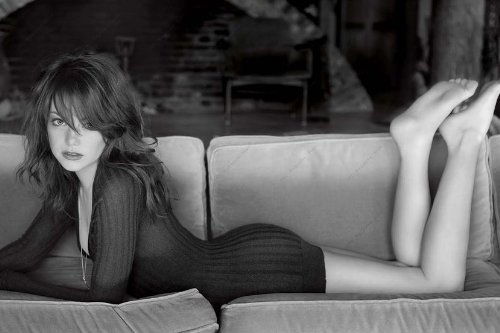