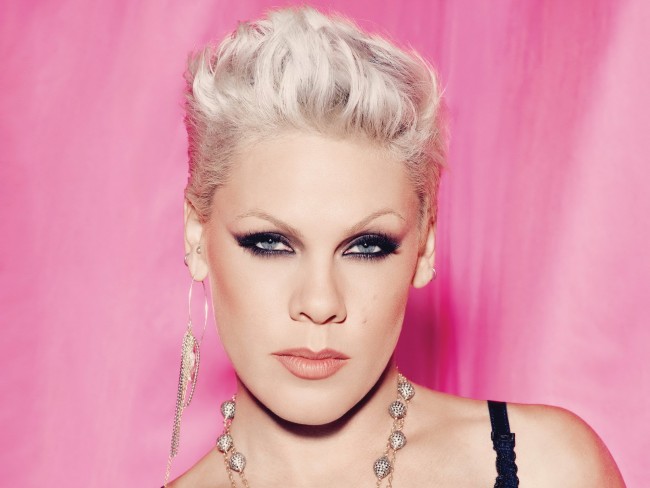 Contrasting her edgy, tomboyish style with that of her female popstar peers, Pink has had huge success with hits like "You Make Me Sick" and "There You Go." She's a Grammy-award winning singer, wife, mother and talented performer. 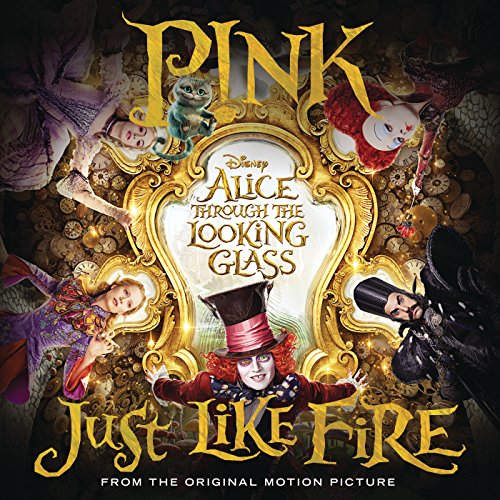 (click photo to check price)
Just Like Fire (From the Original Motion Picture "Alice Through The Looking Glass") (Click Link to Check Price on Amazon)
Editor's Rating : 8.5 out of 10 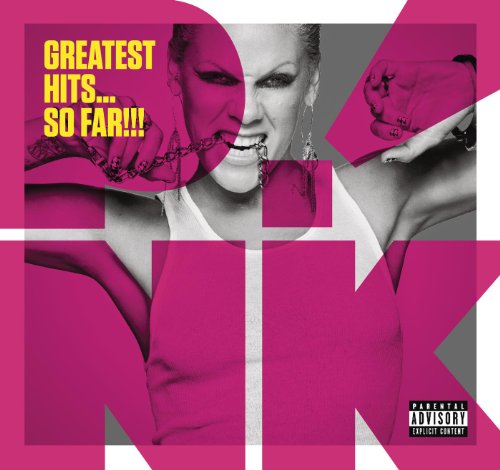 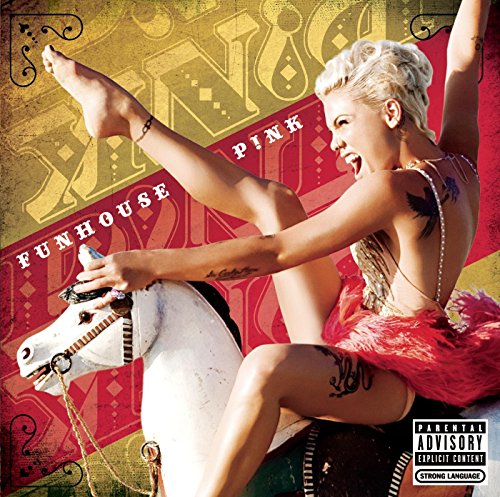 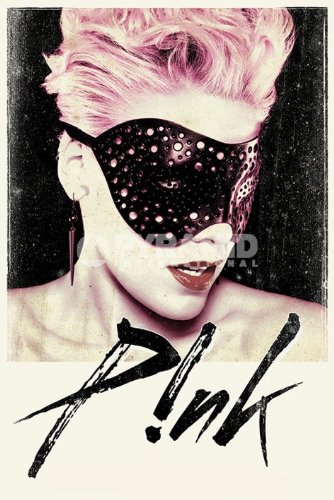 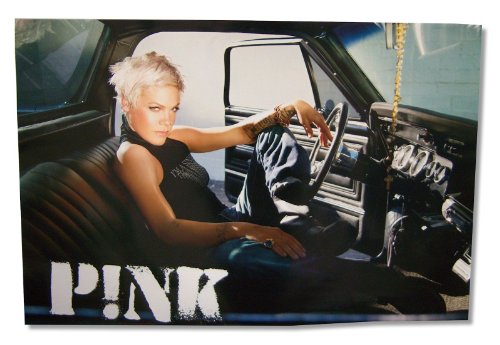