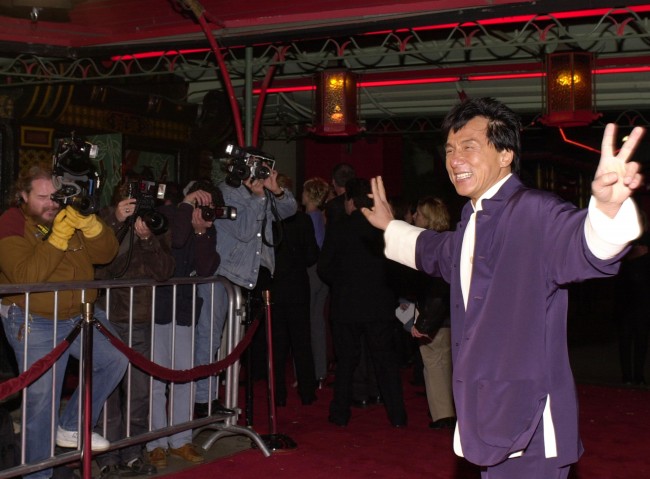 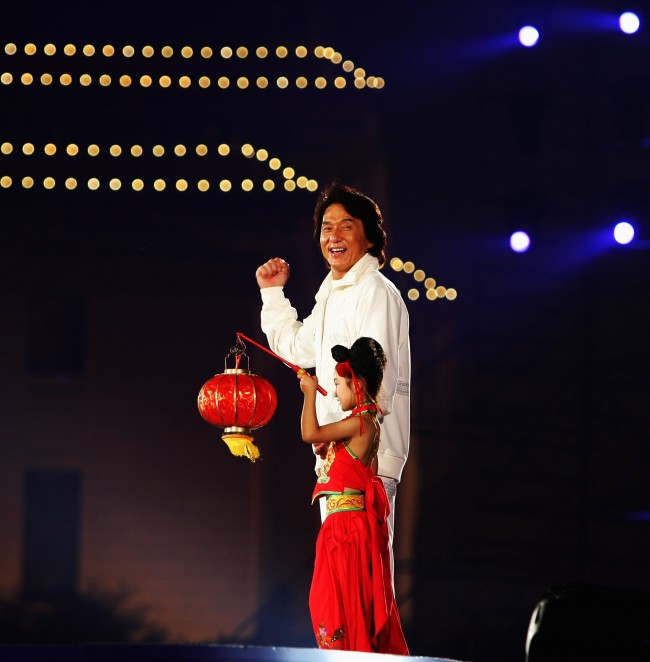 Caption:BEIJING - AUGUST 08: Hong Kong actor Jackie Chan walks onstage with a little girl during a ceremony to mark one year countdown to the Olympics at Tiananmen Square on August 8, 2007 in Beijing, China. Various events are being held in the Chinese capital to celebrate the one-year countdown to the opening ceremony of the 2008 Olympic Games today. (Photo by Guang Niu/Getty Images) 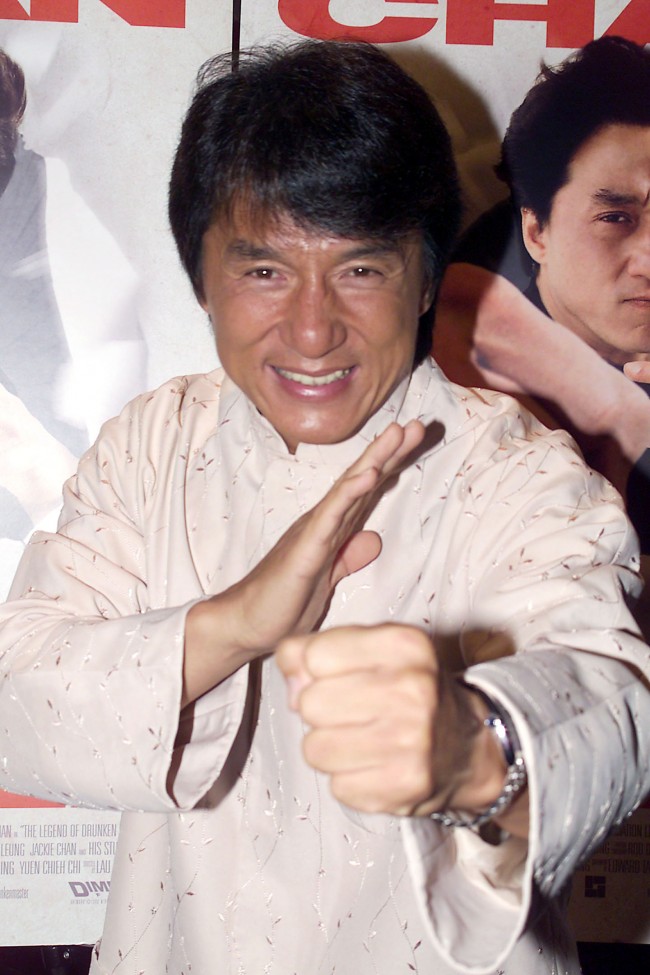 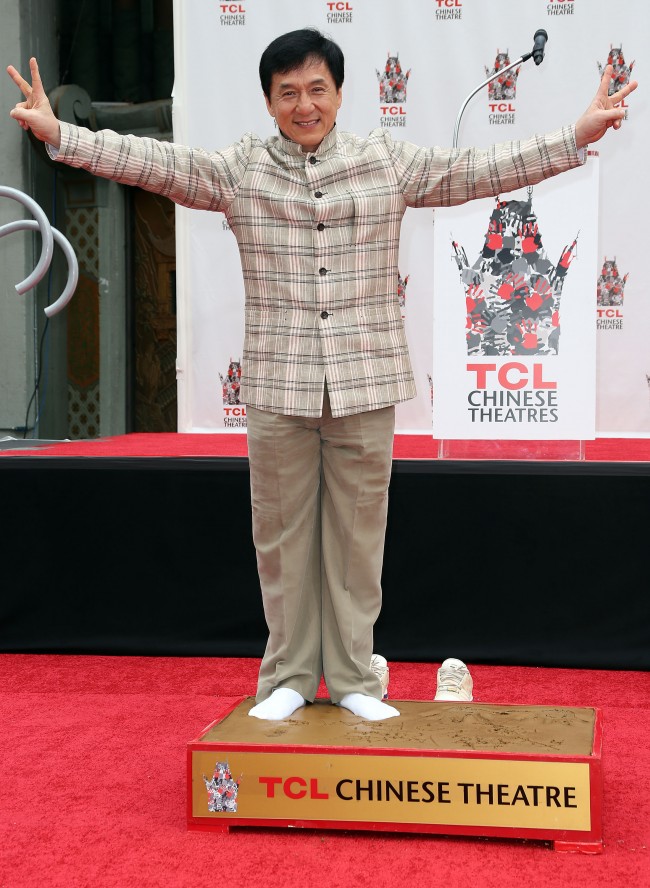 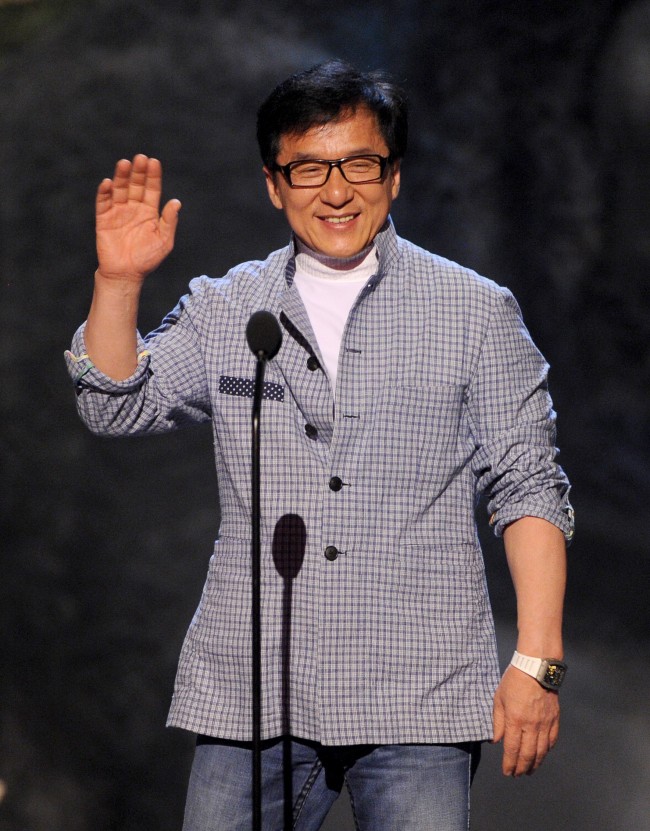 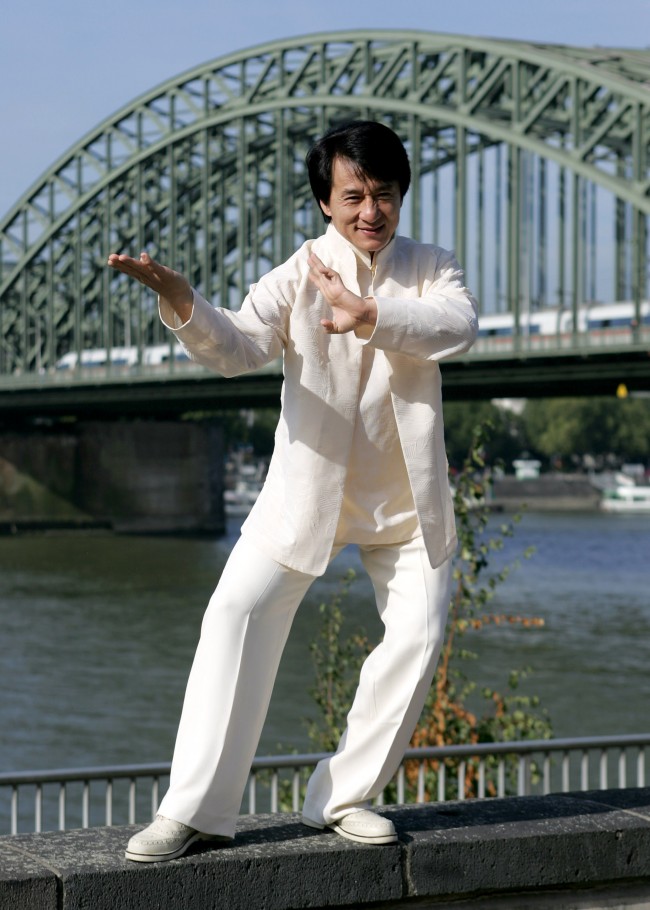 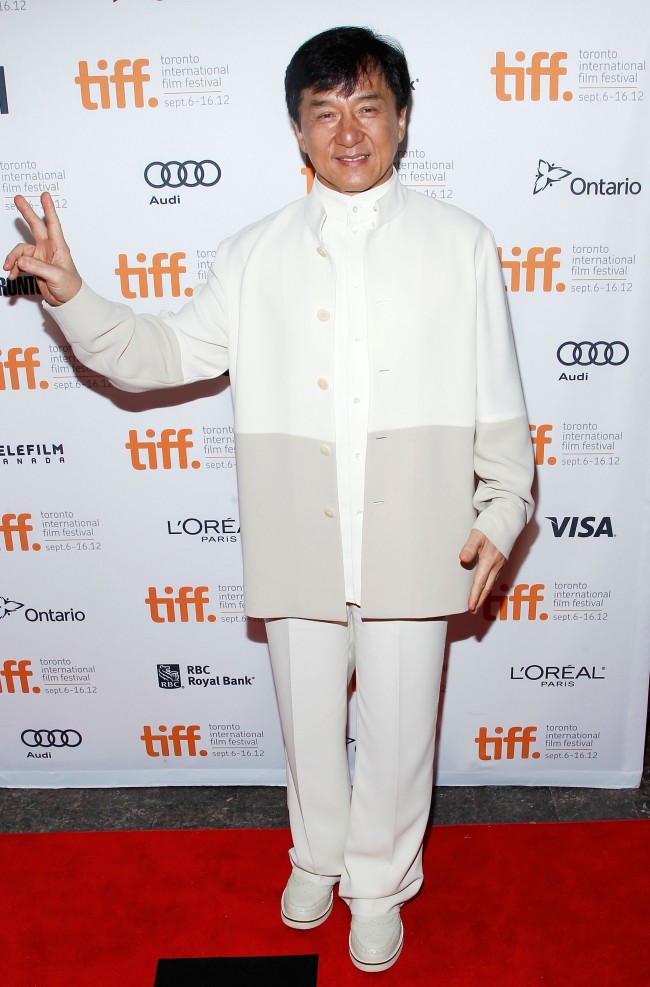 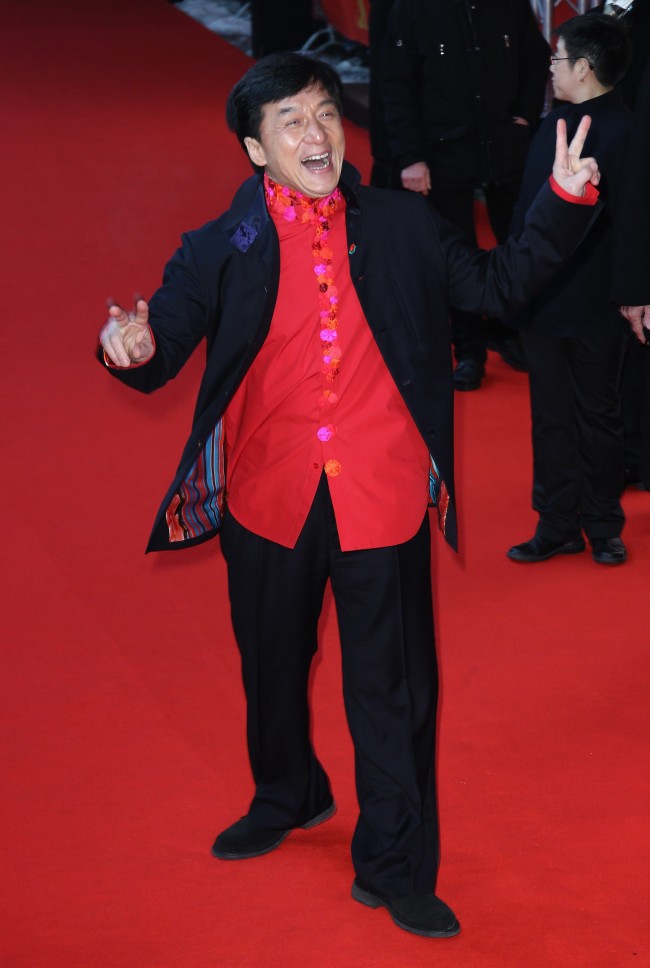 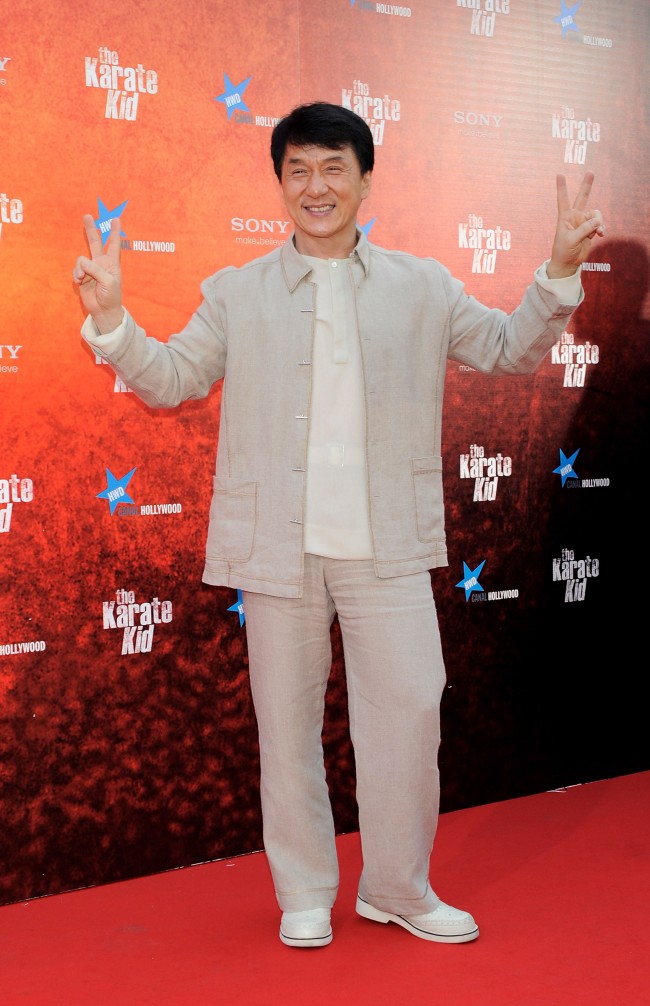 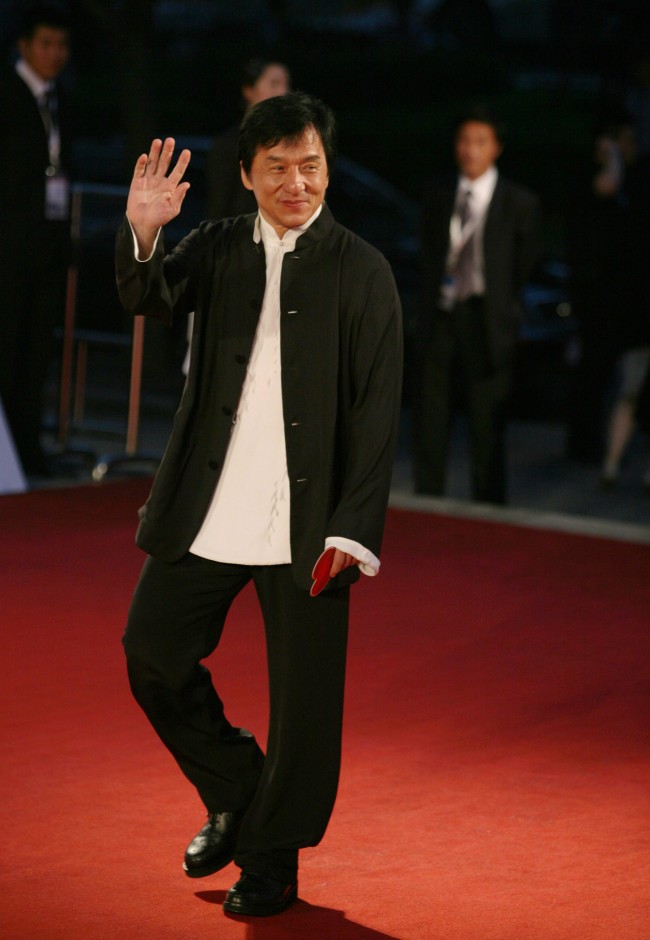 Caption:SHANGHAI, CHINA - JUNE 14: (CHINA OUT) Action star Jackie Chan waves on the red carpet upon his arrival to attend the opening ceremony of the 11th Shanghai International Film Festival on June 14, 2008 in Shanghai, China. The festival will be held from June 14 to 22. (Photo by China Photos/Getty Images)