50 Facts About David Hasselhoff - The Most Watched TV Star in the World
Share Tweet Email 0 Comments
NEXT> 50 Facts About Jack Nicklaus – The Greatest Professional Golfer of All Time
Wednesday, February 26, 2020
STAY CONNECTED WITH US

David Hasselhoff is an American actor, singer, producer, and businessman, famously nicknamed as “The Hoff.” He is the holder of multiple Guinness World Records including the highest reverse bungee jump. Here are 50 interesting facts about the actor 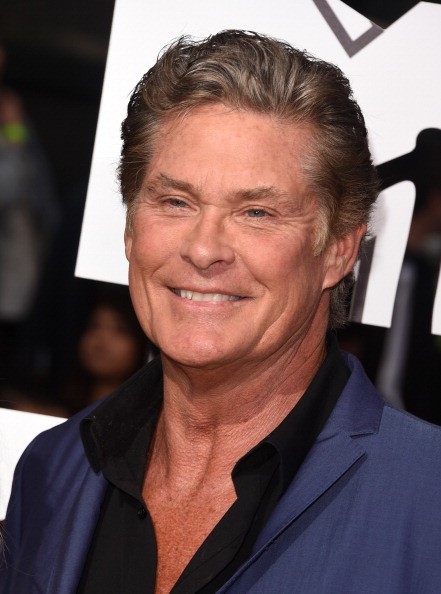